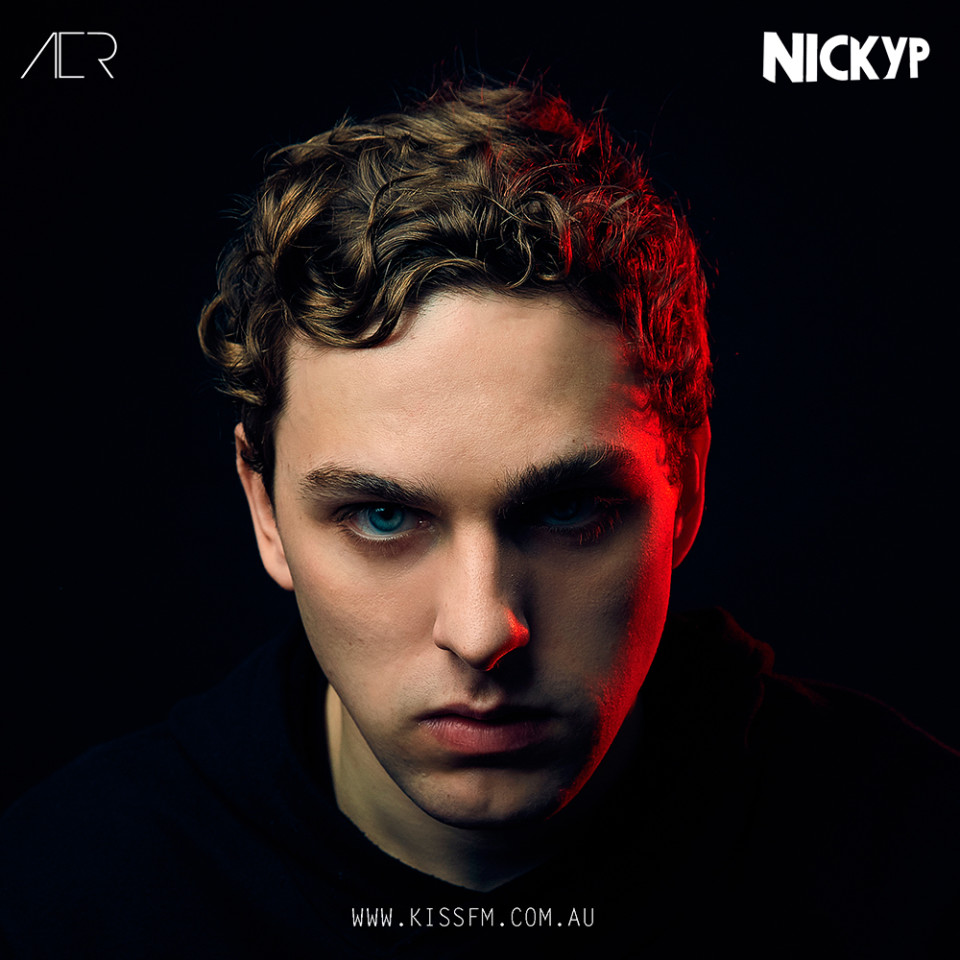 Join us tonight from 10:30pm on After Effect Radio as we host a World Exclusive Guest Mix by NICKYP (https://www.facebook.com/NickyPmusic/)

”Music be the only sound that drives him, up and coming DJ/producer Nickyp is ready, set and go – determined to play the game of it and shoot to high score. His relentless energy reaching out far beyond his home base of New Jersey, Nicholas Potoczny is the roar of the underground. It’s only a matter of time until his story unfolds, telling us all about a promising career and future.

Few things other than music would be able to lock the attention of a young Nicholas. Growing up a curious teenager, he explored the entire spectrum of music before finding his one true love in big room-electro, heavy bass house and elements of uplifting trance. Fascinated by the big, bulky distortion of alternative metal and rock, the transition to EDM was easily made. As America witnessed a renaissance in electronic dance music, Nickyp was caught by the beat, exploring the endless possibilities of technology. And that’s how this story starts to tell.

It all started with a kick. The kick he got from Fedde le Grand’s set at Electric Zoo 2010. Seeing the Dutchman rock the Pioneer gear and ruling the crowd, was nothing less but his own dream come to live, and so, Nickyp suffered a love at first sound. From that moment on, he was hooked. He bought his own CDJ’s, made the clubs his weekend hang-out and taught himself the tricks of the DJ’s he witnessed. Having mastered the fine art of DJ’ing, it was time for Nickyp to meet the crowds and take his talents outside, onto the dance floor. And so he did.

New York City nightlife was calling, and boy, did he hear it. Rocking the decks of NYC’s finest clubs, from Gansevoort and Highline Ballroom to VIP Room, Hudson Terrace and Webster Hall, no venue was safe to the raw talents of Nickyp. The night lights forever lure, and hold Nickyp in a tight grip to this very day, enraptured from the first until the very last beat. Storming Manhattan’s finest rooms, facing ever-growing, maddening crowds, he has proven to be an outstanding DJ, with stamina for the bigger, better and greater things the scene has to offer.

With ‘Hard Wired’ doing its trick on Pop Rok Muzik and ‘Interstellar’ impressing the A&R’s of Revamped, ‘Impulse’ on Rush Time supported by the likes of Sick Individuals, Justin Prime and M.I.K.E., it’s clear that Nickyp is no one-trick pony. ‘Passion’ got no less than 85K plays on Soundcloud and was featured on blogs like EDM Tunes, We Rave You and EDM Sauce. NICKYP’s latest offering, a bootleg of Fedde le Grand’s ‘So Much Love’ also made it to This Song Slaps and House Bootlegs, resulting in a staggering 65K plays within one week. Producing and playing out his own sounds offers him a freedom like nothing else. His genre-bending studio work as well as his creative ways of continuously surprising the crowd tell us there’s many more goodies to come from this rising star. Nickyp is a name to see, remember and keep an eye on.    ”