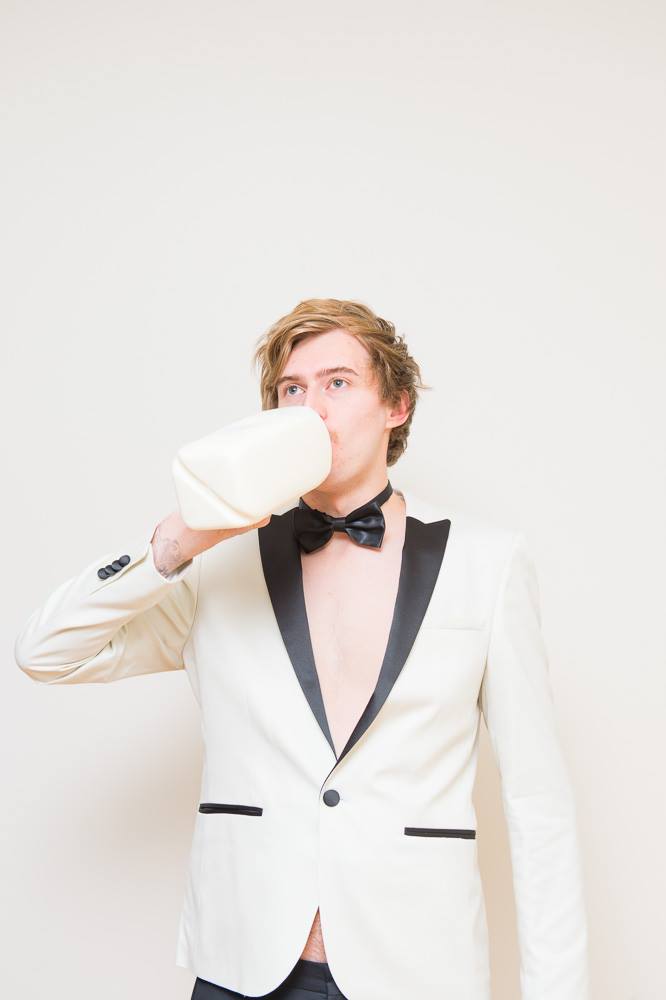 This week we welcome ol’ mate Milkman to the studio to kick start the weekend with a bunch of funky house and disco selections. Don’t forget to check out Kiss FM Facebook page where you can join the live stream and catch all the action straight from the studio. 10:30 AM this Saturday.

A little more about The Milkman:


The Milkman (also known as Seth) has played in venues across Victoria’s inner city and rural towns for the past 5 years. Known to bring a bass line in his disco and deep house sets with influences like Chic, Rick James, Earth, Wind and Fire, Cajmere, Todd Terry, Kerri Chandler and Melbourne’s very own Andy Hart and Tornado Wallace.

The Milkman has held residencies at; Tramp Bar, Pawn & Co, OneSixOne, Wah Wah Lounge, The Carlton Club and Mynt Lounge and Supported International act’s such as; The Magician, Finnebassen and Nayan Soukie. He has also played at festivals such as Earthcore and Beyond The Valley as well as having tracks signed to Analog recordings.