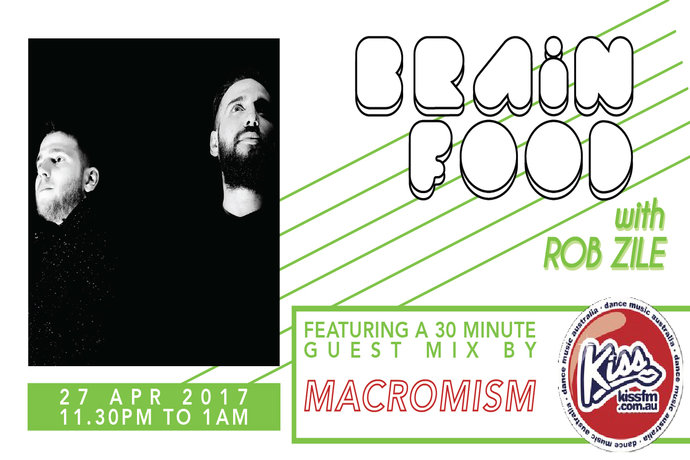 The artistic union between Mattia Saviolo and Eugenio Zampieri consolidated years ago, thanks to the common passion for electronic music; especially ‘techno-minimal’ music.  Macromism acquired their notoriety as young producers and dj’s at local level first then international level by sharing the console with artists such as Phil Kieran, Park Grindvik, Fabrizio Maurizi, Gel Abril and Joseph Capriati.

In 2010 Macromism released ‘Maybe 64’ Ep on Polar Noise, one of the most important electronic music labels in Italy. Later on they decided to revise their music by adding deeper tech house sounds into the mix.  This revision brought them under the spotlight and they released music on ‘Inmotion Music’ and the bomb ‘Groover Ep’ on Carlo Lio’s label ‘Rawthentic Music.’  Marcomism have also released tracks on Break New Soil, Suara, Kling Klong, Kiara, Sci+Tec and more.

Their music has been supported by international artists such as Dubfire, Butch, Loco Dice, Tini and many more.

It’s a certainty that in the not too distant future, Macromism will be one of the most successful Italian dj and producer duos!

Check out Macromism’s music below then listen to Brain Food on Thursday night for their EXCLUSIVE guest mix!