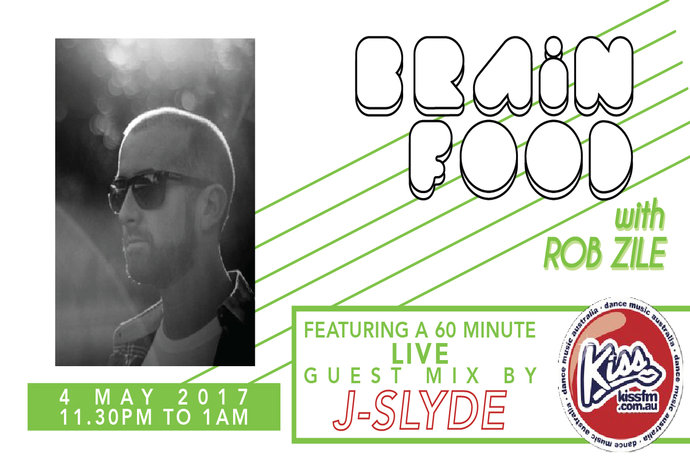 When you read the already tried and tested ramble of a DJ’s “passion for music” or how “Music is their life” it takes away from people like J-Slyde, who well and truly represent all that is his tastes, styles and skills when he steps up to the turntables. Having embraced the ever growing electronic new wave that swept through the 1990’s, the precursor for where his sound now lies is solely in the past. An eclectic ear and an appreciation for the anti establishment has seen his style awash with hip-hop, drum and bass, breaks, progressive house, techno, down tempo, and his occasional hussy in the night, electro.

Now co-running the nationally respected brand Prognosis for over 6 years, J-Slyde has had the pleasure of being a regular guest at parties such as Darkbeat, Instinct, Doesn’t Matter & Mahala whilst also playing at festivals such as Rainbow Serpent & Summadayze. Through these events he has had the chance to support artists such as Sasha, Nick Warren, Hybrid, Henry Saiz, Hernan Cattaneo, John Digweed, Guy J, Apparat, Rennie Pilgrim, Krafty Kuts, Stanton Warriors and Lee Coombs to name but a few.

Check out J-Slyde’s music below then listen to Brain Food this Thursday night for his LIVE guest mix!