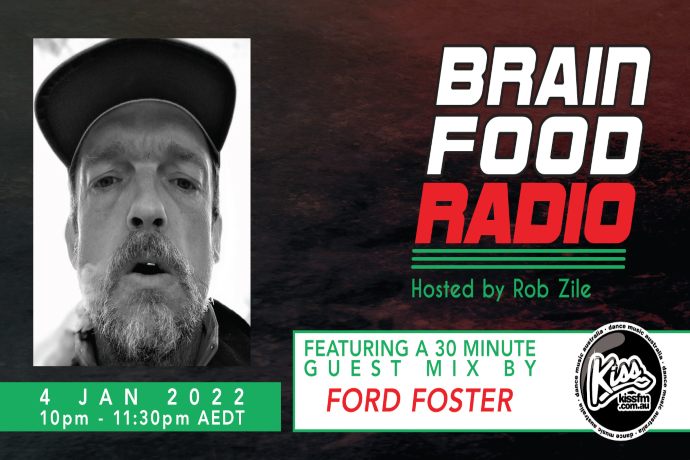 Ford Foster is the producer/DJ alias of Leeds, UK-based artist Noah Brown. He has been putting out music in that guise since 2012, on a wide variety of labels including Opal Tapes, Unknown To The Unknown, Midnight Shift, Booty Call, We Jack and plenty of others. He started off making raw, stripped-down Chicago techno influenced tracks, but his sound has gradually opened up over the years to incorporate influence from Detroit techno, New Jersey house, Italo disco, electro and New Beat.

Prior to becoming Ford Foster, Noah has had a long history in art and music and has worn a ridiculous amount of creative hats over the years, including MC, comic artist, painter, clubnight promoter, singer and music writer, and has been involved in hip hop, experimental music, punk and hardcore as well as many other things he can only half remember. He first went raving on Boxing Day 1990 and has been DJing since 1995. Some of his favourite DJs are Dave Clarke, Gemini, Ron Hardy, Stingray, the Tonka Sound System, Helena Hauff and Francesco Farfa. He has what he describes as “broad but specific” tastes and is a total obsessive about anything he gets interested in.

His new album “At Large” is out on Poverty Electronics in January, and he has lots of music to download on his Bandcamp page and DJ mixes on his Soundcloud and Mixcloud.

Check out Ford Foster’s music below then listen to Brain Food Radio tomorrow night for his EXCLUSIVE guest mix!