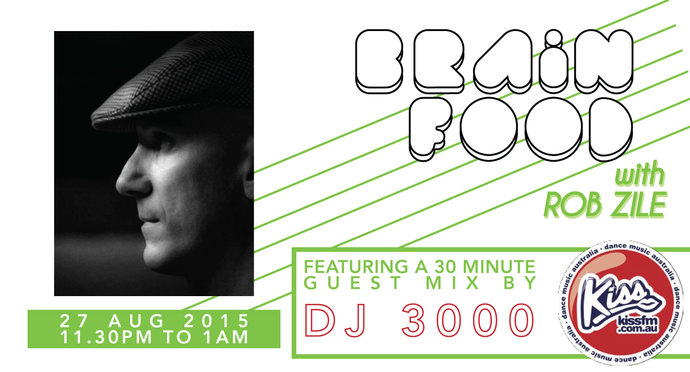 If you ask most producers and DJ’s about their musical upbringing, most, if not all, will point to the influence of their parents and their relatives. Franki Juncaj is no different.

Born in the Detroit enclave of Hamtramck, Juncaj was inundated with both the sights and sounds of his neighborhood, a highly ethnic area of Detroit, as well as with the influence of the music of his parent’s native Albanian background. This diverse collection of influence shaped the make-up of both Juncaj and the vision of his Motech Records label.

He began DJ’ing around Detroit and was introduced to the world via the “Somewhere in Detroit” mix series on Submerge Recordings. The SID mix was the world’s introduction to DJ 3000. Until this point in his DJ career, Juncaj had always gone by his given name when performing, however UR co-founder “Mad” Mike Banks decided that Juncaj needed a DJ name. UR and Submerge had just relocated their headquarters to 3000 W. Grand Boulevard in Detroit, so in honor of that, and to let the world know that Juncaj was part of delivering the sound of Submerge and UR to the masses, he was dubbed DJ 3000. Since the release of the SID mix series, as well as with the success of his “Electric Soul” and “True Colors” mix, to name a few.

Check out DJ 3000 and his record label Motech Records with the links below then listen to Brain Food this Thursday night for his exclusive guest mix full of unreleased tunes!