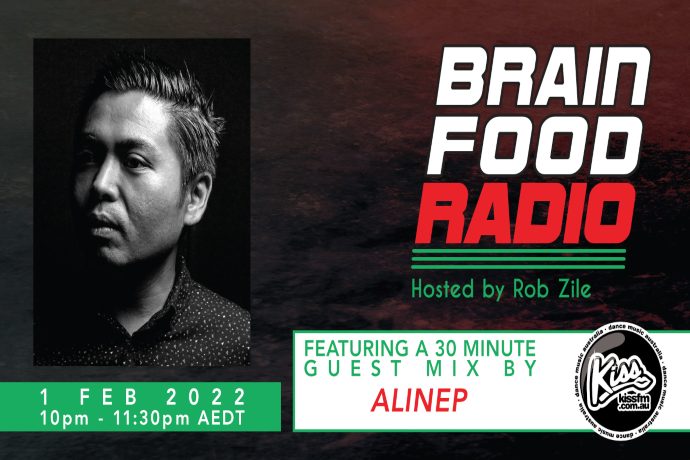 “Deepsomnia” by Alinep is a word that not only defines his style and sound but also represents his true passion for the music he plays, by which he has succeeded in becoming a DJ, Producer, Label owner, Radio Host and a Promoter. In his almost 20 year old music career, Alinep has released his music in numerous record labels and manages his very own techno only label, Deepsomnia Records. Now based and living in the UK, Alinep is Manila’s very own and one of Asia’s electronic music talents to date.

With a truly talented musical background Alinep has been living, breathing, playing and producing music for many years. Having started off towards the path of becoming a DJ, playing at small bars and lounges before earning club residencies, gave him the knowledge and ability to push his passion for his music work and his unique style of music blend, to earn him recognition in the underground music community globally.

Aside from gigging in his hometown, he plays around Asia – the World DJ Festival in South Korea and featured parties in Japan, Thailand, Malaysia, Singapore, Indonesia, China and recently the World’s biggest – Epizode Festival in Vietnam, the UK, France and Germany.

Check out Alinep’s music below then listen to Brain Food Radio on Tuesday night for his EXCLUSIVE guest mix!