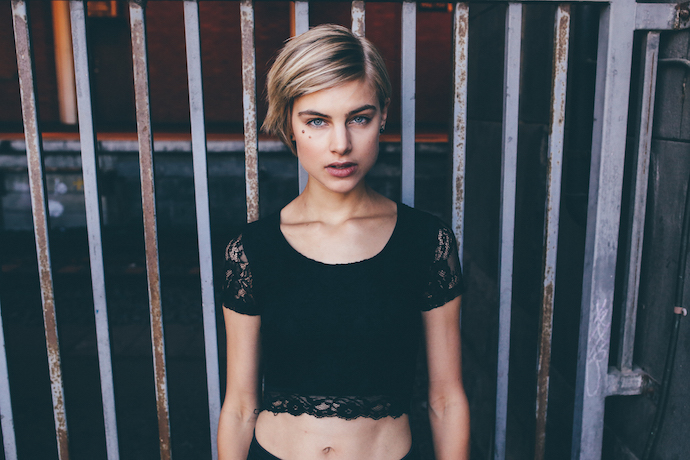 Sweden born and Melbourne based DJ, music blogger and producer Sundelin knows how to deliver a dynamic and organic underground sound. During her DJ career she has evolved her style into a dark, groovy tech sound mixed with a good dose of fun and pulsing basslines. Since she arrived in Melbourne she has been playing at iconic venues like Lounge, Brown Alley, Killing Time, My Aeon, The Carlton and The Railway Hotel, and supported artists like KiNK, Spencer Parker, DJ Deep, Steve Bug, Stimming, Robert Babicz, MOSCA and Ben Pearce. Lately she has also been scoring some gigs at festival such as Earthcore 2015 and Rainbow Serpent 2016, bringing her sound to the outdoors’ of the Aussie crowds.

One of Sundelin’s big passions is to share the music she loves and she’s also co-running upcoming music blog Whono’s, where she has interviewed local producers as well as international artists like Edu Imbernon, Marco Resman, Alex Niggeman and AFFKT. Her focus lies on minimal, tech house and techno artists and events around Melbourne and the world.

Sundelin is also working on her music production and recently got into the top 10 in the CDR x Strawberry Field producers competition where her original track will be featured on the compilation. Apart from also having joined the Stable Music family and co-hosting Node at TRNSMT, she is also the founder of the new born brand ‘KONTRAST Collective’; taking part of the underground club scene movement in Melbourne. KONTRAST focuses on combining techno music and visual imprints to create club experience beyond the senses. Another recent brand she is part of is the new weekly Sunday late night session ‘VAMOS The After Party’ in the heart of Melbourne city.

Tune into Premium Tuna, Tuesday the 20th from 11:30 PM, to catch Sundelin spin a guest mix and tell us about what she’s been up to lately.