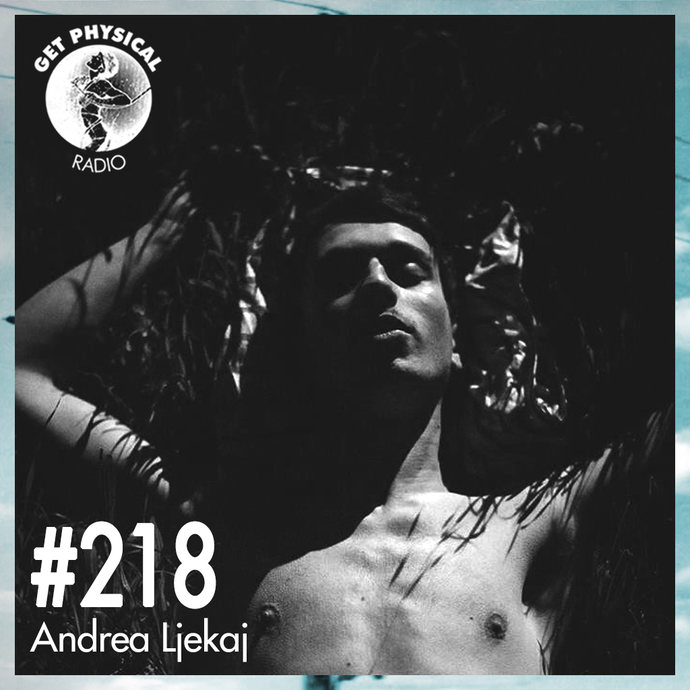 Tune in straight after The Beautiful Drive for a very special Get Physical Guest Mix by Andrea Ljekaj.

Berlin based artist Andrea Ljekaj has been creating some positive waves in the scene with his latest releases on Get Physical Music and Save Us Records. His first productions got support from some of the biggest names in the industry, including artists like Steve Lawer, M.A.N.D.Y., Maceo Plex, H.O.S.H., Marco Carola, Richie Hawtin, Adriatique, Him_self_Her, Jon Charnis, Andre Crom, Raxon, Dahu and many more.

This summer he visited Ibiza for the first time. Spending time with his best friend and in same hand manager, building together their Save Us. Andrea also had one very important gig, the one which was for Jamie Jones and his night ‘Paradise’ in front of DC10, Ibiza’s best club for this scene.

In couple of upcoming months we will see Andrea’s productions on some of the world’s finest labels such as Get Physical, Union Jack and including his home label Save Us.
Andrea has a lot more to offer in 2015. but 2016. looks like It’s going to be his year as he is going on a trip to another side of the world with gigs at Burning Man, Los Angeles, Mexico and more that will be announced in short future.