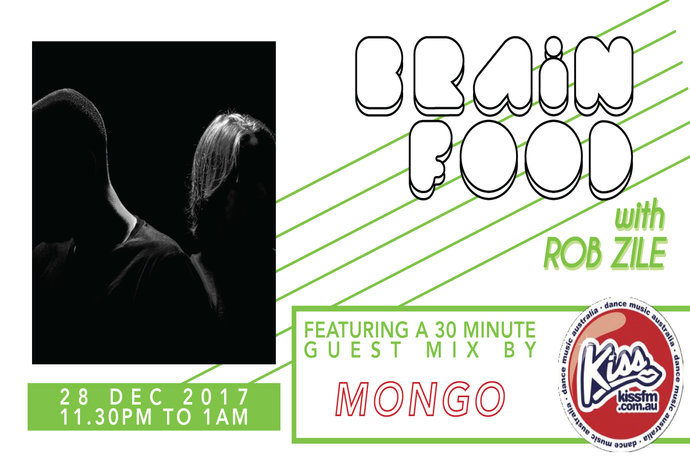 High Tide Recordings duo “Mongo” (taken from the fictional planet in Flash Gordon) have been friends since meeting at a sci-fi convention in Southampton (UK)! After plucking up the courage to leave their action figures at home, they soon found themselves clubbing with their notepads (in the days before Shazam) and trying to get the names of tracks from the likes of Sasha, Carl Cox and John Digweed!

With playing people’s music firmly established as their main passion, the logical progression was to start producing their own sound. Describing their studio adventure as the closest thing they could get to flying their own Millennium Falcon they soon began to develop a truly immersive sound, backed up with their instantly recognisable “Mongo” melodic groove.

Sporting a hard drive full of unreleased material with support from the likes of Carl Cox, John Digweed, Joris Voorn, Sasha, Groove Armada, Hot Since 82, James Zabiela, Eats Everything, Alan Fitzpatrick and Nick Curly amongst many, “Planet Mongo” their second release on their own High Tide Recordings imprint broke the Beatport top 20 Techno Chart, following “Krypton” on Born Electric (which peaked at 21 in the Beatport Techno Chart) as well as “Laser Brain” on Toolroom. Not content with just their own releases, they have several remixes doing the rounds including Stuart King’s “Chanjira” and Ronnie Spitteri’s “Fearless.” With a couple of credible label releases already in the bag for 2018; as a popular golden figure once said “the possibility of successfully navigating an asteroid field is approximately 3,720 to 1”, but the journey is just beginning for the duo from the South Coast.

Check out Mongo’s music below then listen to Brain Food this Thursday night for their EXCLUSIVE guest mix!