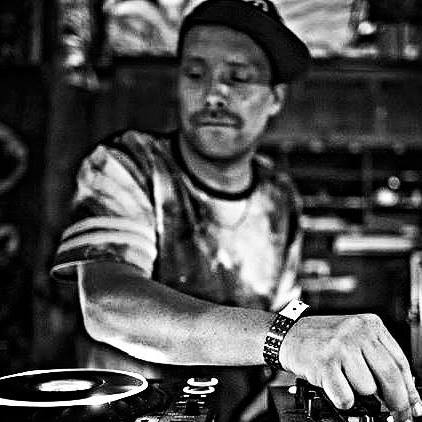 Join us this week for some Middle Eastern Beats

We have a very special guest for you, from the Melbourne underground scene

“An old school raver at heart… Has been involved with many of Melbourne’s underground parties, djing, promoting and hosting since 2000..
In a thriving local scene that’s busting with exciting talent and at a time when the floor’s ears and feet are even more discerning than perhaps ever before, right now it takes a special kind of dj to rise to the occasion – and it takes something entirely different again to rise to the top. Bearing this in mind, when you stop to consider just how much Tahl has achieved in his short career, one thing is obvious, he’s got way more than your average dose of skills to pay the bills.
Tahl firmly believes he is a dj & an entertainer and not an educator, and has the refined skills only aquired from countless hours behind the decks, at home, in clubs and at festivals, to make a party out of any set he plays.
Tahl has supported many many international djs (his highlight being
2 Many Djs at Room 680 back in 2009) and every summer plays a varity of the outdoor festivals and larger day parties Australia has to offer. He has also been involved with the Melbourne dance scene on the ground level since 2000 & is as happy dancing his arse off to one of the many local djs he likes to see play as he is being behind the decks spinning tunes.
Over the years Tahl has tried to lean himself to a genre of dance music to play specifically, but this turned out impossible. Expect House, Techno, Breaks, Electro with a dash of Hip Hop when you check a set of his,
however the defining genre all depends on the night he is playing at and the crowd he sees before he plays…”

We look forward to checking out what he has in store for us.

Check out his soundcloud: