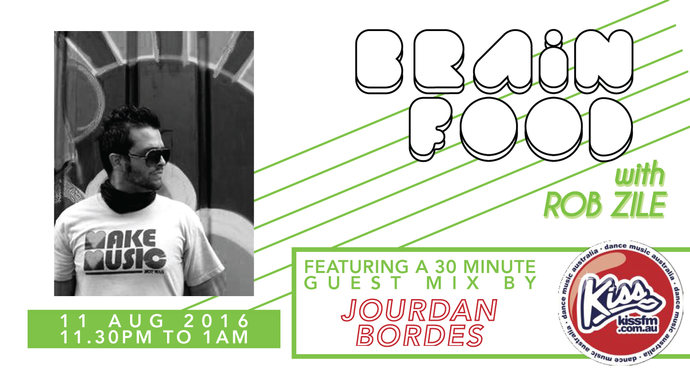 There are people who pay their way to the top and there are a select few who work hard and never give up, blazing their own trail.  Jourdan Bordes is one of the select few who has continually persevered for over a decade.  Having held residencies in Wales, Australia, North America and currently the Island of Koh Phangan, is just one testament to his perseverance.  2016 is a bright year for this California native, this year his music has been picked by Ibiza’s leading house label, Phonetic Recordings and his work as Redux Saints has been remixed by Doorly and signed Toolroom’s Ibiza 2016 Compilation.  His music can be heard around the world and is supported by John Digweed, Mark Knight, Jody Wisternoff, Nick Warren, Joris Voorn, Graham Gold, Gene Ferris, Faithless, Shiba Shan, Hannah Wants, Lane 8, Eric Morillo and countless others.

Jourdan Bordes is currently working on his first album with the outstanding South African Producer/Vocalist Anki, who has spent over 2 years in the Beatport top 100 and signed to such outstanding labels as Armada, Cold Harbour, Black Hole and AVA.

Associations and Releases on:

DJ with Paul Oakenfold on “A Lively Mind Tour 2006” Worldwide

Check out Jourdan Bordes’ music below then listen to Brain Food this Thursday night for his exclusive guest mix!