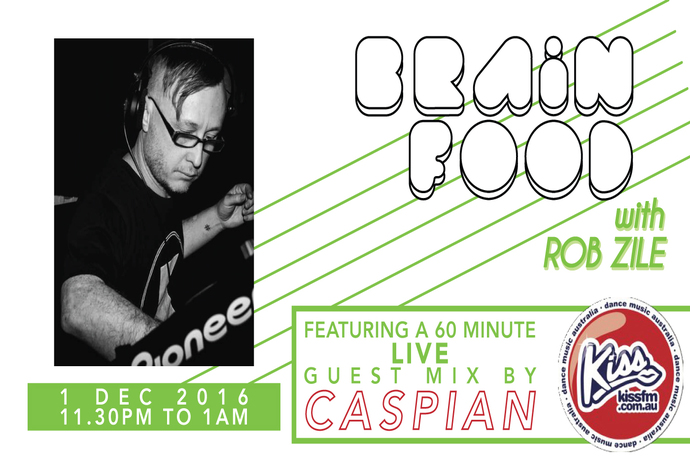 Melbourne based DJ, producer and promoter, Caspian is known for his deep love of the dance music scene. Starting off in Drum and Bass and jungle, but ultimately finding his musical home in techno, house and electronica. An early influence for Caspian was Apparat and his monster label Shitkatapult, the edgy and complicated rhythmic production of the label, heavily shaping both his taste and programming style.

Dj supports have included Apparat, Friend Within, Alex Niggeman, Randomer and Deadbeat. Caspian is the founder of “SUPER ENJOY” and co-runs “Kontrast Collective”, putting on regular house and techno parties all around Melbourne.

Caspian has recently begun producing differing styles of electronic music, ranging from techno, electro, house and electronica. Releasing under the name “Dorian”, keep your ear out for a future release. You can expect a well crafted and intricate set when hearing Caspian play at the club, filled with intricate transitions and some unexpected turns, as he takes you on a phonic journey into the mind.

Check out Caspian’s music below then listen to Brain Food this Thursday night for his 60 minute LIVE guest mix!