A monthly rotation of shows, Friday’s from 11:30pm – 1am. ‘DEEP DOWN UNDER’, ‘PSYCOLOGY’ and ‘RESONANT FREQUENCIES’. With another to be announced soon.

DEEP DOWN UNDER (DDU) 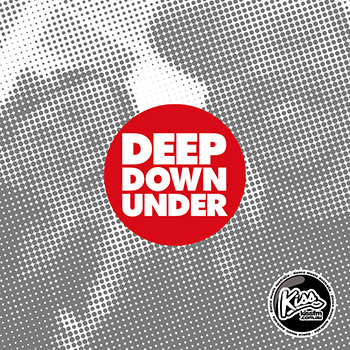 Deep Down Under (DDU) is a Radio Show Production that airs on the first Friday of every month (11:30 – 1:00AM). Hosted by Gee Mac & Victor Tango, DDU delivers an assortment of freshly recorded live-mixes – mostly focused, but not limited to, the latest deep-house releases.

On top of showcasing the latest & greatest, the slick production duo also piece together regular segments such as the infamous, ‘Flashback Mini-Mix’, ‘Choon of the Week’ & arbitrary show-themes ranging from, funky old-school classics, to club-bangers, to cheesy Xmas Staff-Party sets. It’s a show run on heart, spirit with lashings of self-deprecating humour to share with the world a little piece of what drives these music-obsessed hosts. 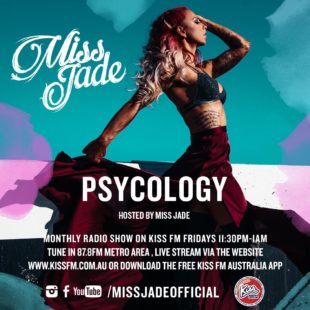 A 90min show delivering you the best new progressive and psychedelic trance tracks and artists from around the world. With special guest mixes and interviews Miss Jade not only takes you on a Psychedelic journey but explores the musicology behind the tunes. http://www.missjadeofficial.com 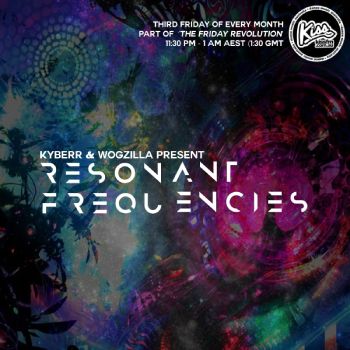 Join hosts Kyberr & Wogzilla monthly as they explore the infinite world of Psy-Trance and associated sub-genres. Resonant Frequencies focuses on the Australian psychedelic music scene and beyond, with an emphasis on music production and the unique creative processes behind the music.

Rotating every third Friday of every month from 11:30 pm to 1 am AEST (1:30 GMT start) on Kiss FM Australia (The Friday Revolution). Broadcasts from 87.6FM (Melbourne Metro) or 87.8FM (Eastern Suburbs) and streams from kissfm.com.au