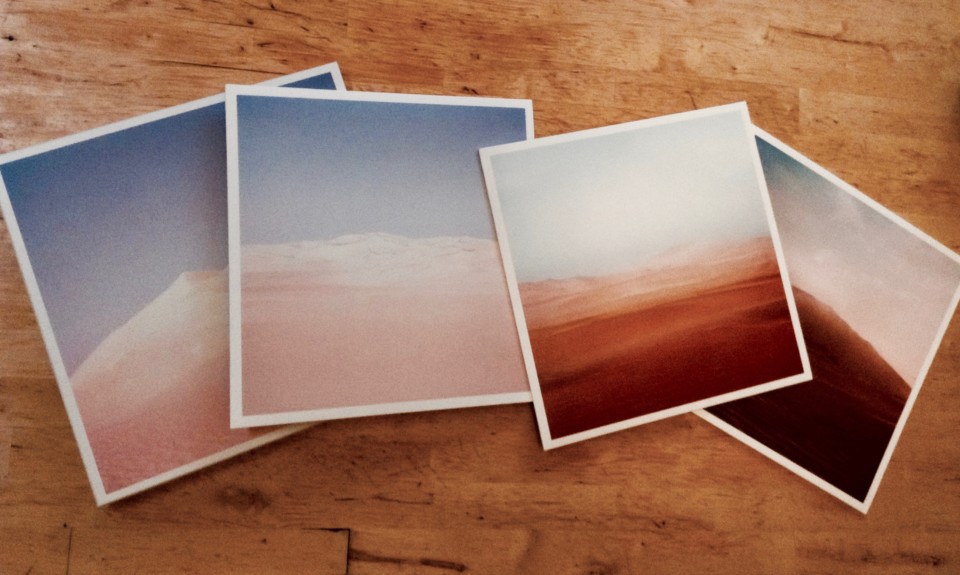 To celebrate the release of another great album from Mala. Stormn Norm will spin a handful of tracks he has selected from the new LP  ‘Mirrors’ this Wednesday 10:30am – 12pm on the Modern Hypnosis show.

“Mala’s first new album in four years, Mirrors, is effectively the Mala In Peru to his previous LP’s Mala In Cuba session, and again enabled by Gilles Peterson’s Brownswood Recordings.

Working with native musicians in Lima, including Asociacion Juvenil Puno, Danitse, Colectivo Palenke and Sylvia Falcón, the DMZ don gorgon traces rhiozomatic binds and faultlines between South London and South America via seismic bass and plasmic dub contrails, shaping up as a much darker, spirit-haunted sound than its predecessor.

It’s identifiably Mala music, at once rooted and forward-leaning; trampling zones close to his ground-breaking early DMZ emissions and yet keenly compatible with the sci fi-esque Afro-Latin styles currently sprouting up across a diaspora located between London, NYC and South America.

Effectively, Mala is your spirit guide, acting as an interlocutor between those dimensions, navigating a trip that comes on in waves between the stoned pipe rituals and skeletal drums of Kotos thru the queasy ayahuasca synth visions of Dedication 365 and brilliantly cinematic set-pieces like the dread couplet of They’re Coming and Shadows, or the spellbinding dark drum arts of Inga Gani and the grimy stepper, Looney.

Mirrors strengths lie in a spirited, fertile ground that’s outta time and place, forming a personalised work of sonic fiction that couldn’t have come from anyone else.”*