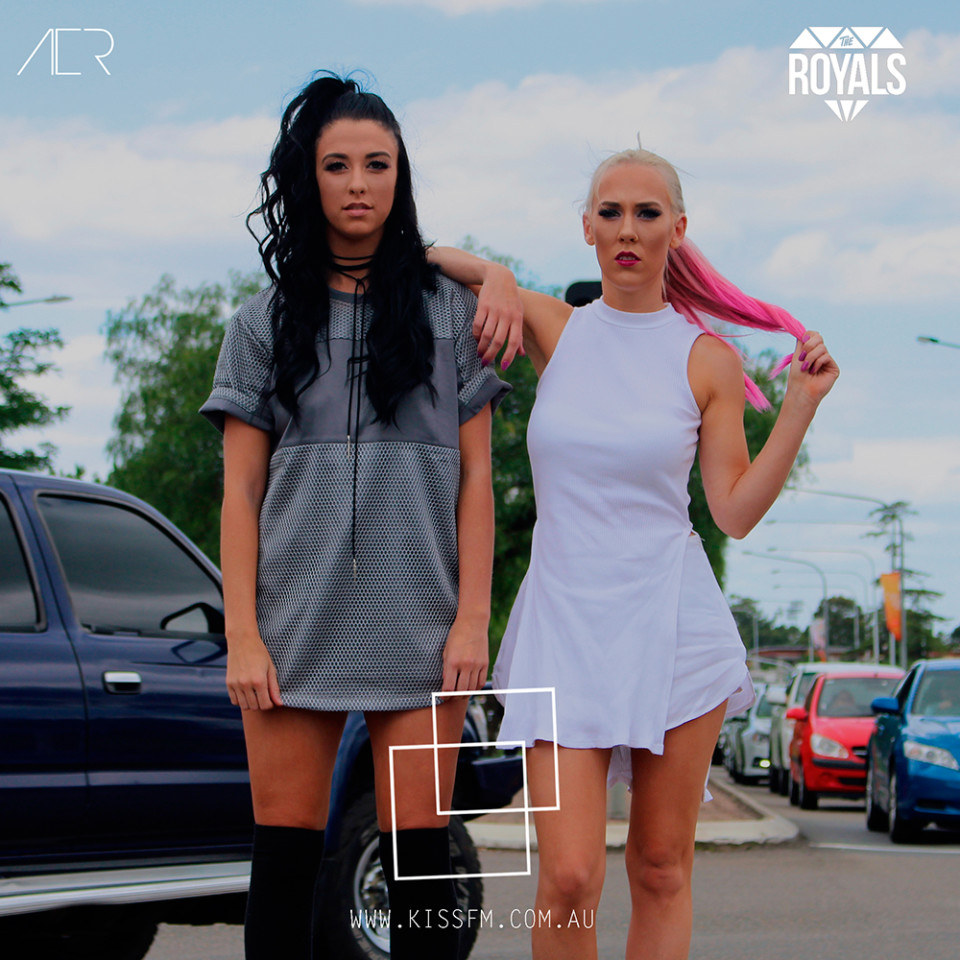 Lock in this weeks instalment of After Effect Radio feat The Royals from 10:30pm

”After being rewarded for taking out The Edge 96.1 iHeart Radio Dance mix competition with an exclusive studio session with worldwide phenomenon “The Chainsmokers”, the girls knew they were always destined to take on the world stage of electronic music. On the back of playing a special guest show at the MTV Frat Party, held at the MTV HQ, Sydney, the girls are ready for one massive year ahead!Your Shot DJ competition players The Royals knew the moment they felt the electricity from the music that their dream was as a team. Mikaela a dance teacher and Jess a day time zoo keeper, bring that bounty back to the female supremacy in electronic music, pin-pointing on the map in less that only one year. Both born and raised in Sydney, they have taken with them a ride to remember boasting an explosion of EDM hell raisers with a unique touch of trap and Rnb remixes. Creating their own style of dance music cliques. From August of 2014, life changed for this blissful duo making a mark in the national Your Shot DJ competition and beginning a journey that would bind them musically. From day one the beats played a part that was undeniable.They have launched their way into a rising career, playing along side some of Australia’s biggest DJs. From their boss inception to state wide Stereosonic launch parties, Mikaela and Jessica own the swell and share the buzz from deck to deck. Sharing the decks with favourites such as Will Sparks, Joel Fletcher, Savage, Brooke Evers, Tigerlily, The Twins, J-trick and many more! They haven’t stopped there, The Royals are marking their mark around the country, having played interstate numerous times in both Western Australia and Melbourne, not to mention their international performance, when The Royals played their first two gigs in Bali, February 2016. Volatile in the DJ booth, The Royals are on the radar with the studio calling them. Working on a solid run of bootlegs across the electro and Dutch house rainbow, whilst master their own originals behind the scene. Dipping their fingers into all avenues, The Royals created their own online podcast called Royal Radio. These creative girls interview Australia’s most wanted Dj’s, as well as promote their exciting club gigs for that month. Interviewing respectable djs such as Tigerlily, Brooklyn and Bombs Away, Royal Radio is going nowhere but up.This high energy duo, brings a show like no other, with a following of over 10k across social media, shows their increasing public support. The Royals guests and headlining sets are nothing but fun, energetic and addictive! Sippin’ on that cup of luxury, the swag’n output from The Royals is everything but common.”