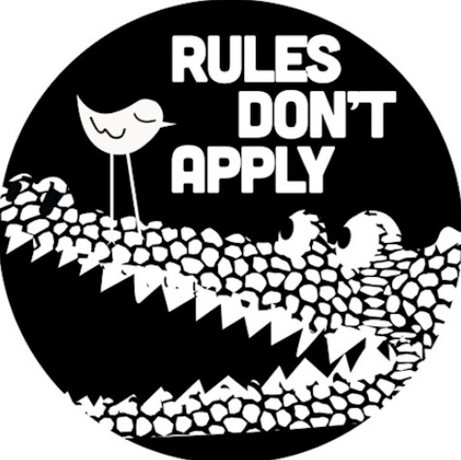 About Walker & Royce
Walker & Royce came to be when Sam Walker and Gavin Royce, having known each other in and out of the dance scene for years, began working together in 2011. As things usually go, it was a bit of luck that got them off the ground: Crosstown Rebels boss Damian Lazarus noticed one of their very first releases, a remix of SAARID’s “Future Lately,” on Nervous Records. The result was the Crosstown Rebels EP “You’re Not Welcome” and with that, Walker & Royce launched into the dance music spotlight. The duo joined the ranks on Claude Vonstroke’s seminal Dirtybird Records with the 2016 release of “Boy” EP and “Hit Dem Draws.” They released their debut artist album, Self Help, in October 2017. Singles “Take Me To Your Leader” feat. Dances With White Girls and “Rub Anotha Dub” feat. Green Velvet, proved to be smash hits, both ascending into the top 10 in Beatports overall top 100. Having solidified their unique sound and groove, you will hear Walker & Royce’s music played by many of the top DJs from around the world. From Sasha to Adam Beyer, Maceo Plex to Gorgon City, and Eats Everything to Loco Dice, they continue to break down genre barriers and turn heads. 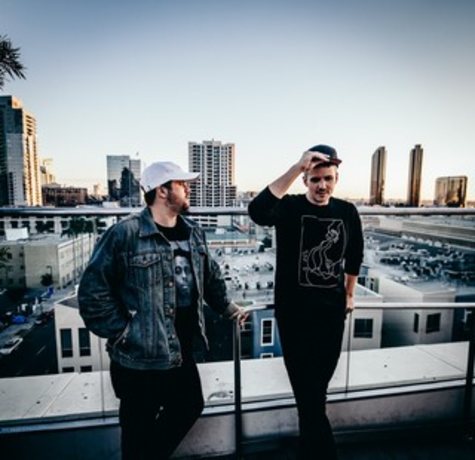