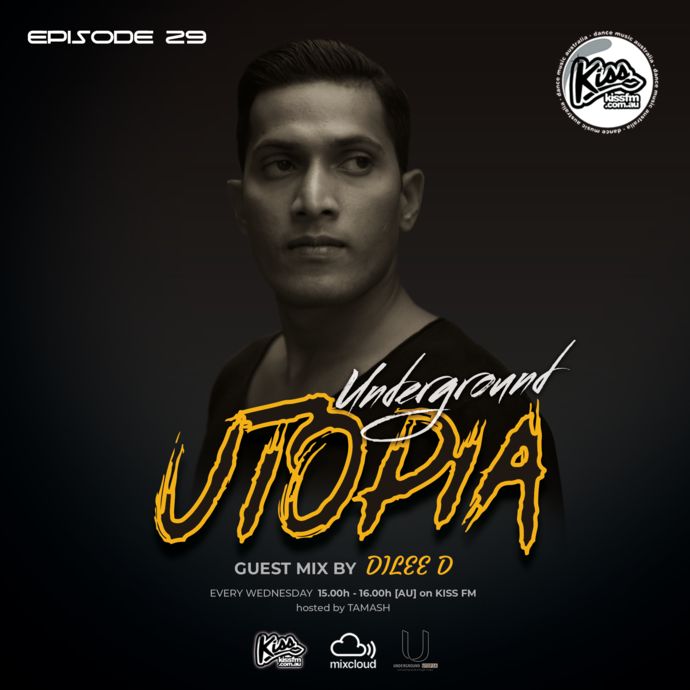 Dilee D is an underground DJ and music producer from Colombo, Sri Lanka. He has spent the last decade touring Asia and playing at some of the top establishments the continent has to offer. He has collaborated with some of the biggest names in the industry and worked as a sound designer for a number of well known companies. He used 2020’s lockdown to focus on creating new music with artists across the world. He officially launched his record label, Idyllik Records, which has its first release coming in February 2021. He has a busy year ahead with a number of personal releases scheduled and creating an online school for music production.