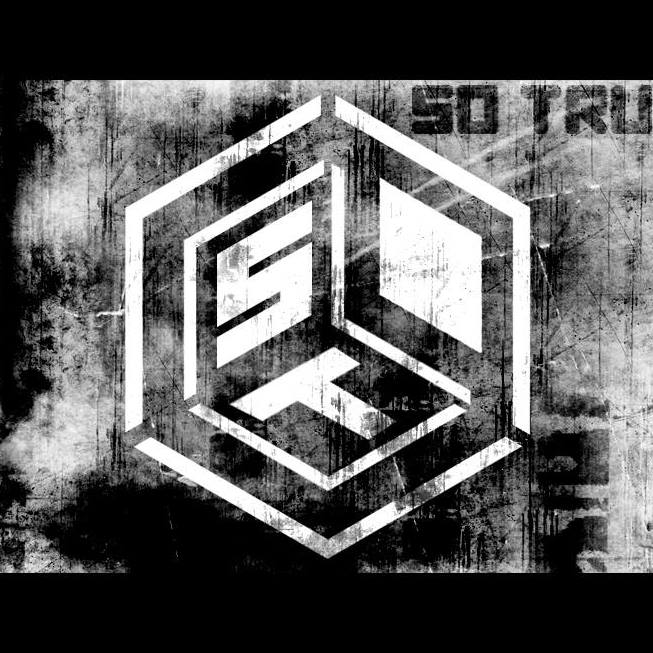 Join us tomorrow morning on Premium Tuna for a double debut. Coming into the studio for a chat is Willis Kerry or commonly known as 24K. Along with three colleagues, Will has just launched So Tru Records. We’ll be talking all things buiznezz and giving the first release a rinse.

Four unique souls make up what is “So Tru”. Being a collective approach to a record label establishing in 2016, they are pushing the boundaries in terms of their sound and promotion. The artist/label relationship is highly important to them, keeping things innovative is priority too and industry relationships are their forte. The team have a dedicated graphic designer, a dedicated A&R and in house producers. Their releases are not necessarily a certain sub genre of House and Techno but more a broad spectrum of quality records. Positivity and dedication is how they present themselves to the world and they are always interested in supporting and collaborating with other Artists, DJ’s and Labels.

A little bit more about 24K:
24K is a 24 year old raised in London, England. He grew up around music, his dad running a Mobile Disco, he would go along and hold doors open, help set up and play the odd record or 10. Learning to mix with his sisters vinyl house collection at a young age set him up for success. Turning to the Grime scene as a young teenager in the early 2000’s, he had success with various tracks recorded in budget studios, this led to bookings including a few festivals and clubs on his home turf (Yes, he was underage).

As a young adult, he went back to his roots, he began to build his own record collection and became heavily involved with music. He was now old enough to be allowed into the clubs he had dreamed of  and started to form a real love for House and Techno.

Learning from everyone he could, he started to produce records, collect studio equipment and build a wealth of knowledge. He has lived and DJ’d in several countries including Canada, America and Australia.

He has a very musical sound, inspired by anything melodic but with Subs and Kicks that really pack a punch. Some tracks with his own vocals or samples, he is a self taught musician too. He has released tracks on Glasgow’s Hedonistic Records, M1 Recordings in New York and put out some of his own music. He is currently finding his feet in Melbourne, Australia