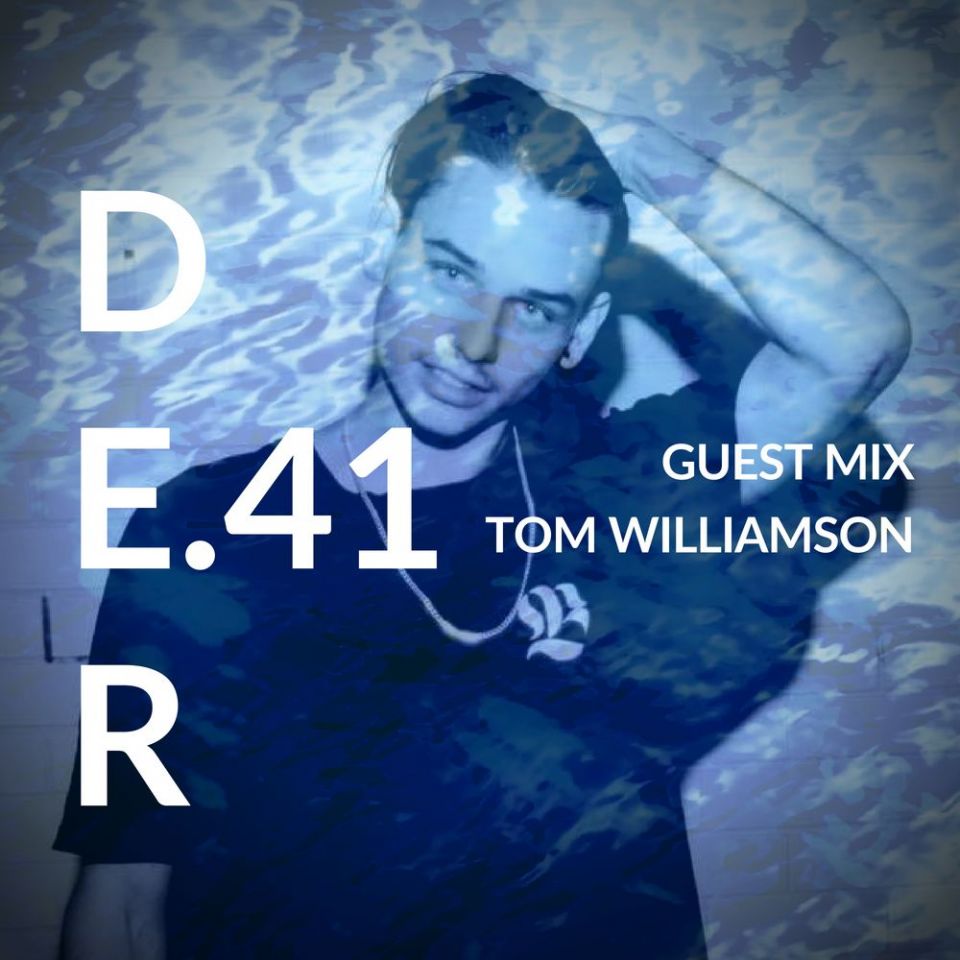 Tom Williamson is one DJ to watch. With his beautiful charisma and love for art his digital development in the music industry has been an incredible start to his career. Moving to Melbourne three years ago from Port Fairy to do a diploma of Electronic Music Production he started at Circus and held his first residency with The OtherSide for their Friday nights. Staring in a regular guest appearance on BlackLabel Underground with Syme Tollen’s he has been guided by some well-respected heads in the underground music scene. Since then he has played at 161 (Disco Voltante), ran parties with InDeep Entertainment, held nights at Venudo and New Guernica.

Last year he had a release on Big City Nights with a single called ‘Lady Face’ and played their label night at Lucky Coq. His sound is Deep Minimal Tech with some dirty electro elements mixed with a side of HipHop. He comes from a hardcore and punk background that shows with the style he presents. His music is darkish with splashes of sexy and bass driven schemes. With an incredible resume of venues he’s played from Circus, to Warehouse 3000, Chasers, New Guernica, Greenwood Loft, Bimbos’ Veludo, Prince Bandroom, Hideaway Club, and more he is climbing the ladder of hot new upcoming cats to develop the scene from the bottom up. Stay tuned for his new developments to come forth he’s a bad pass producer and DJ that has beyond launched off.