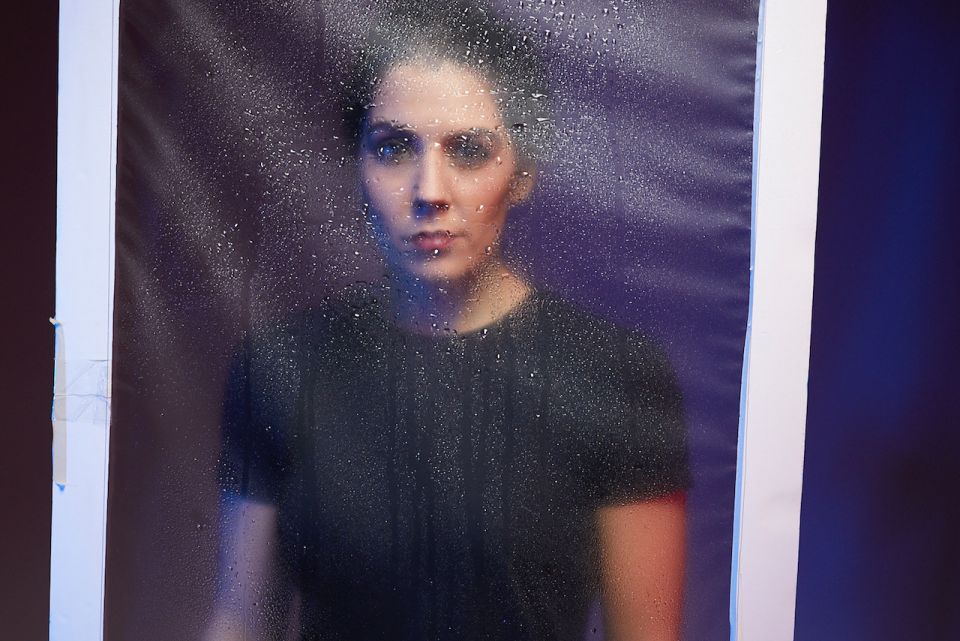 Meduza is a hard-hitting Melbourne hip-hop MC who will be talking about her projects around a new single called ‘Snakes’. Drawing from a background where she was born and raised in South Africa, spending her teen years in Australia before having a stint in Los Angeles, Meduza raps about social and sexual politics, inequality and media manipulation in an intelligent, informed and take-no-prisoners way.