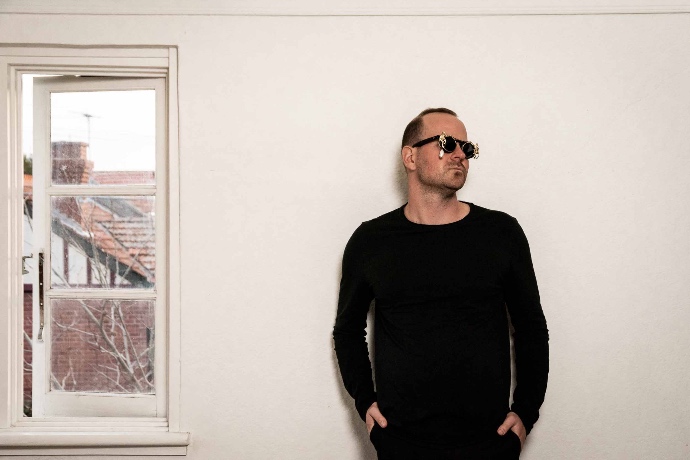 MISS GABRIELLE
| 3 March, 2021 at 20:25
389
THE PDC | INTERVIEW & GUEST MIX | IBIZA IN SEPTEMBER | THURS 12-2PM
The PDC’s passion for electronic music was ignited, like many, in Melbourne’s indie/electro scenes of the late 2000s. A few years living in Amsterdam in the early part of the last decade exposed the PDC to the real meaning of deep house music.
Upon returning to Melbourne, PDC discovered the city had a burgeoning scene with access to key underground DJs from abroad. The Australian techno dream is that of endless beaches, space, and freedom in the bush, combined with soulful sounds of the underground.
An avid wax enthusiast, The PDC sees vinyl records as the heritage of the spirit of house music, to be rediscovered and shared at intimate, smaller, less dusty parties. The process of stumbling on a sound outside the algorithm driven space of the world wide cyber cloud keeps the glowing embers of countless bygone underground scenes alive.
Get to know the sounds of The PDC on Ibiza in September with Miss Gabrielle Thursday Midday-2pm
FacebookTweetShareLikeTotal