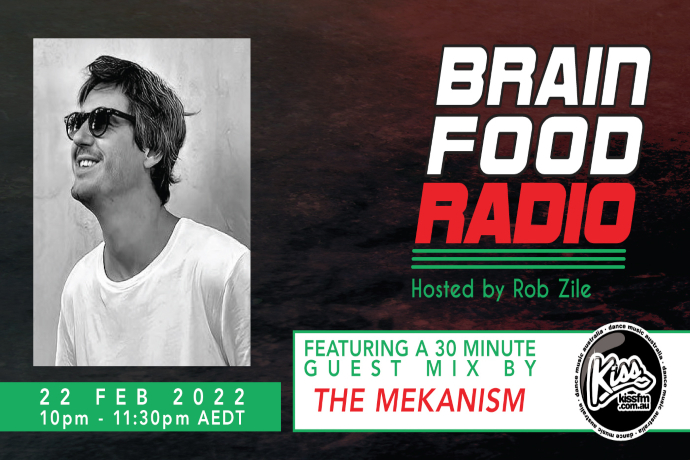 The Mekanism is a Parisian producer with serious House roots. Releasing on labels such as Moan Recordings, hedZup Records, Whippin’ Records, and 20/20 Vision not to mention countless remixes, has lead him to take his sound all over the globe and establish himself as a resident at legendary parties in Ibiza.
His lauded release on Seth Troxler’s Play It Say It ‘Acid Love’ in the summer of 2015 started a love affair with the label that culminated in the release of his debut mini LP ‘Breath’ in 2017.

Entertaining fans is something that comes completely naturally and he’s performed at some of electronic music’s iconic arenas and playgrounds, such as BPM Festival, Ushuaia Ibiza, Rex Club Paris, Burning Man, or Hï Ibiza. A highly lauded producer, especially by his peers, he has had an incredibly productive last 12 months with releases on Too Many Rules, Moan Recordings, Robsoul Recordings and Jonk Records to name just a few.

An excellent artist with even more still left to come there is no doubt.

Check out The Mekanism’s music below then listen to Brain Food Radio tomorrow night for his EXCLUSIVE guest mix!