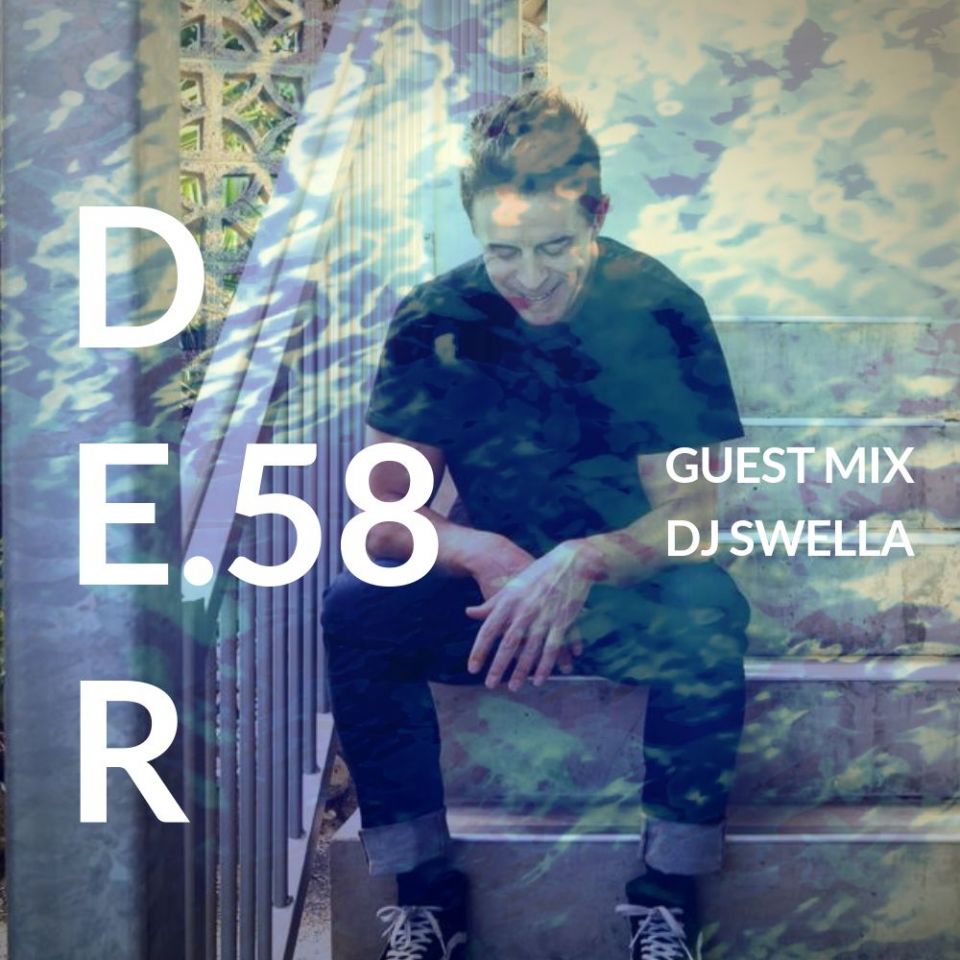 DJ Swella is a DJ/producer from Melbourne, Australia.
With a penchant for all things house, disco & techno he has graced the decks at some of
Australia’s premier clubs such as Revolver, The Breakfast Club, OneSixOne, Honkytonks, New
Guernica, Glamorama, Lounge & Tramp in Melbourne, Chinese Laundry in Sydney, Family in
Brisbane & Elsewhere on the Gold Coast.
DJ Swella has also performed at the renowned Single Fin Sunday session in Bali, Plan B in Ibiza,
Ibiza Live Radio, The Madison in London & festivals such as Beyond The Valley, Sunshine People,
Sundial Festival & the Caxton St Festival.
Over his career he has developed a deserved reputation as a wide-ranging selector with a
remarkable crowd reading ability.
His talent & versatility has seen him booked to play alongside a variety of artists including Carl
Cox, Seth Troxler, Francois K, Derrick Carter, Mark Farina, Stacey Pullen, Solomun, Pleasurekraft,
Andhim, DJ T, Stephan Bodzin, Roger Sanchez, Audiojack, 2ManyDJs… the list goes on.
DJ Swella has released tracks on the record label, Big City Nights. His 2017 releases, Rezza Life
& Habits, have been supported by DJs worldwide and featured on radio stations such as Ibiza Live
Radio.
Look out for more passion, love & enthusiasm filled releases & performances in the near future.

Listen OR join the party on the KISS FM Facebook page live stream.

You can also download and tune in on the new KissFM app for Iphone or Andriod.