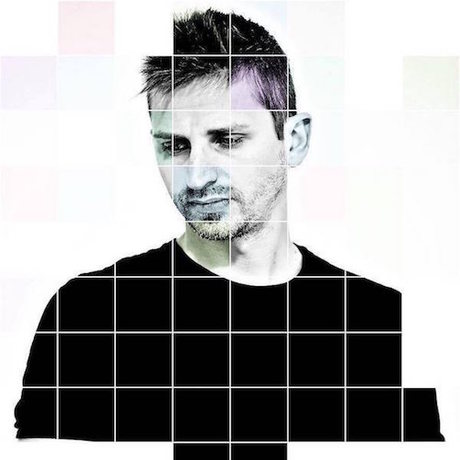 Squicciarini is a talented DJ-Producer born in Italy in the 80’s.

Squicciarini’s trajectory can be traced back to 1995.

He was resident and guest in clubs such as the mythical ‘ArtClub’, ‘Sesto Senso’ of Desenzano, the historic ‘Dehor’ of Lonato and the infamous ‘Hollywood’ of Bardolino playing alongside of house legend Marshall Jefferson.

In 2013 and 2014 he performed at the Olympic Stadium in Rome and at the San Siro Stadium in Milan in front of 80.000 people for the opening acts of the ‘VASCO LIVE KOM’ by the italian Rockstar Vasco Rossi.

After these huge shows, he played at the after shows of the famous Sanremo Festival.

Stay tuned! the best is yet to come!