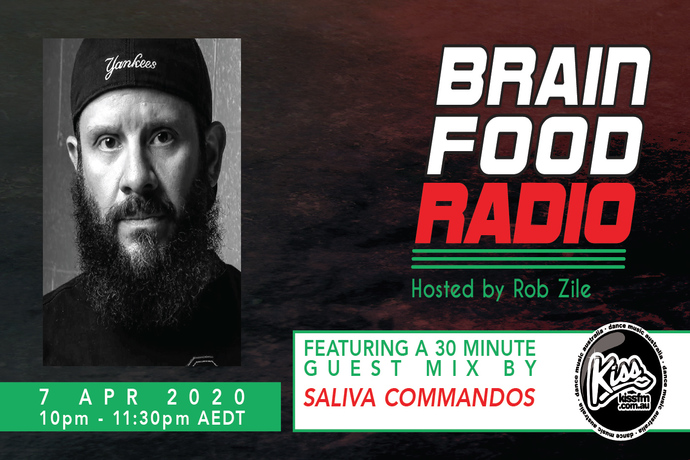 Recently noted as a rising star, George Aponte a.k.a Saliva Commandos is no novice to the New York underground scene. Born and raised in the Bronx, NY he was both exposed and influenced at a pivotal time in music history and dance. Memories of Street Jams in the neighbourhood and DJs like Zulu nation sparked George’s interest in DJing.

In 1996, George “Saliva Commandos” established himself as a producer with the underground hit “SERVE” on Progressive Records followed by several remixes under the Progressive Records label. By 1998, George released his first track,Serial Buff. The song quickly became a favourite for such DJs as Junior Vasquez, Danny Tenaglia, Johnny Vicious and many others.

In 2015, George launched the IN:COMMAND RECORDS Label and released his first track on the IN:COMMAND label “I Love nobody else”. He has since been able to produce and release continuous music while creating his own niche in the Afro-House scene including: “When I was Puerto Rican”, “Knapp your hands”and“Soulchesico” just to name a few.

Check out Saliva Commandos’ music below then listen to Brain Food Radio on Tuesday night for his EXCLUSIVE guest mix!