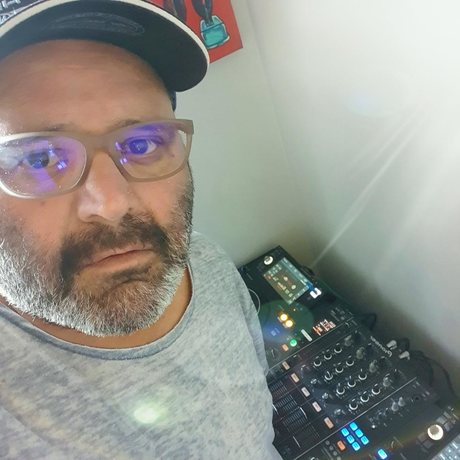 Relative newcomer Roger K joins Teon Jay for a chat and a mix.

Roger enjoys mixing tracks with a 4×4 beat being house music and to name a few subgenres: vocal house, deep house and tech house.

Roger was a late bloomer into Djing compared to many DJ’s, he started to mix tracks in his 40’s.

He began playing with the DJ 2 Traktor App on an iPad from Native Instruments and as time moved on he evolved into playing with CDJ’s from Pioneer.