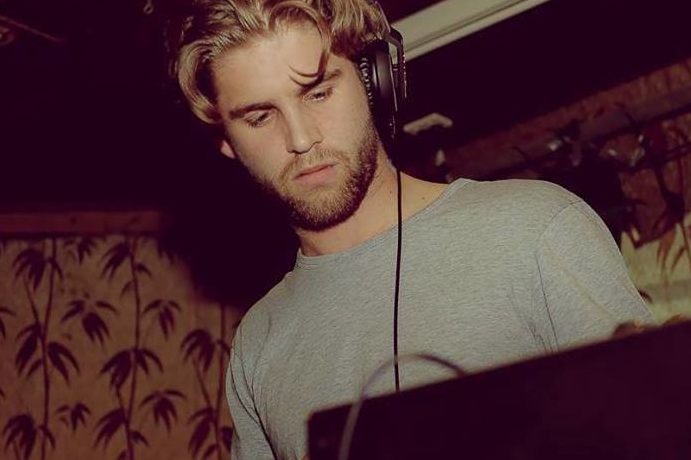 Dylan Griffin hosts the fresh young groove slinger Reg on Radio Bueno this week ahead of next Fridays big show at Revovler (AU Underground at Revolver)! Reg has become a fixture at some of the cities finest establishments and crew events including Bueno host Dylan Griffin’s AU Underground brand. So tune in from 3pm AEST this Thursday to hear Reg’s musical stylings and Dylan’s usual musings.

About Reg:
Reg is a Melbourne based DJ with a broad range of influences. Growing up on a diet of 90s hip-hop and indie rock, he was properly introduced to house and techno when he entered the Melbourne clubbing scene in 2012. He fell in love immediately, and began DJing shortly afterwards. Reg’s music ranges from warm Detroit House through to Dubby Techno, Groove-based Minimal, and Liquid, Jungle and Breakbeat. He is adept at balancing hooks and eclecticism, and has a knock for understanding pop sensibility and working a floor.

Reg has played at Melbourne hotspots like Revolver, New Guernica and Glamorama, and supported internationals at a number of other nightclubs and bars across Melbourne.

Tune in from 3pm AEST this Thursday 5th April to hear Reg in the mix. Only on Radio Bueno. Only on Kiss FM.