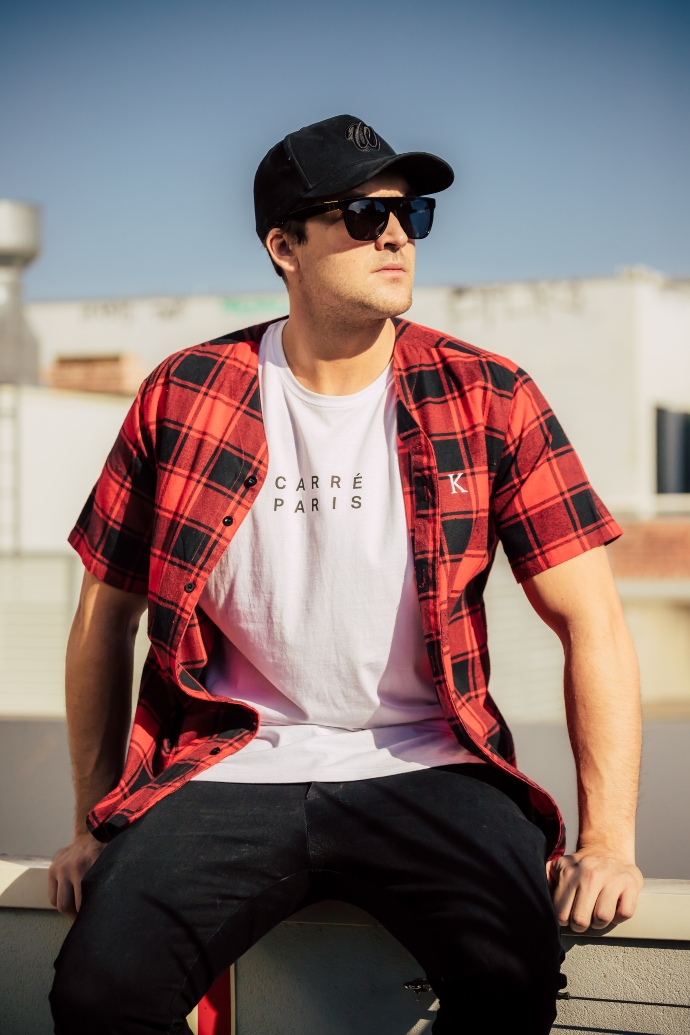 PRESS PLAY LIVE ON OPENDECK WITH VEEZEE THIS THURSDAY 9:00pm

Press Play might hail from the small town of Bendigo in rural Australia, but his national (and international) appeal has seen him relocate to Melbourne to become one of the most in-demand Australian DJs. Armed with an exclusive arsenal of original works & remixes, Press Play has enamoured himself to crowds that stretch the breadth of Australia and beyond.

On the production front Press Play has carved a huge name for himself with regular signings on the Ministry of Sound subsidary label Hussle Recordings. His track ëGet F*cked Upí made the Beatport Electro House Top 25 chart and also cracked the overall Top 100 Beatport chart. His signings with Ministry of Sound Australia all featured in the Beatport charts, with both ëRussian Rouletteí and ëBollybounceí storming into the Top 30, just to name a few. His most recent release, ‘Like This’ came out in August 2018 on Will Sparks label ‘Bourne’ and hit the top 10 on the Beatport Psy Trance charts.

It really is no surprise that Press Play was voted the #15 best DJ in Australia at the last ITM awards, Australiaís number 1 DJ ranking competition. This rise in popularity also saw him being approached by Australiaís number one syndicated EDM radio show, The Drop, to be a part of their all-star team of presenters (a show which before itís retirement received a weekly national audience of over 600,000).

With some huge collabs, alot of support and some big plans, 2019 is looking to be the year of Press Play! This would come as no surprise though: Rueben Heenan is one of the hardest working EDM acts on the Australian circuit.

PRESS PLAY LIVE ON OPENDECK WITH VEEZEE THIS THURSDAY 9:00pm