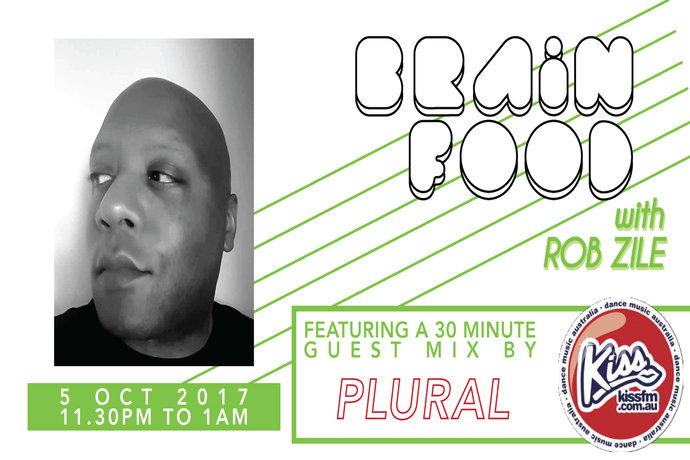 James Johnson (AKA Plural) is a electronic music producer, composer and DJ. His performance history started in 1995 in Dayton, OH and Now residing in Columbus, OH. His calm demeanor belies the massive amounts of energy he creates in his highly technical DJ sets, and the ethereal beauty of his live performances.

His releases on over a dozen labels have garnered him the acclaim of dance music’s elite, and have made him a rather sought-after recording and remixing talent. Well known Dj’s like Dave Clark, Alan Oldham, Ben Sims and Paul Mac are dropping his tracks.

Check out Plural’s music below then listen to Brain Food this Thursday night for his EXCLUSIVE guest mix!