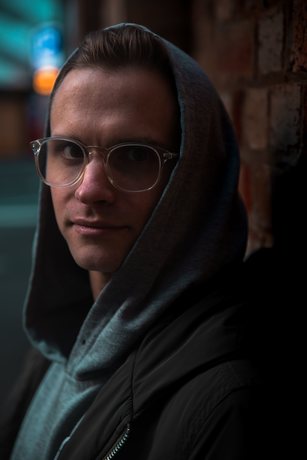 Melbourne music legend, and all-round nice guy, Paulo Massie joins Teon Jay for an informal chat about all things music and life. This will be followed by a mix of some of his favorite tracks. Can’t wait.

This South African born, half Portuguese, New Zealander is a cultural chameleon, his selecting
style reflects his ethnic diversity, pulling inspiration from all forms of music & genre.

As the years passed his inspiration matured, with it his selections refined. You’re now more
likely to hear a selection of Toolroom, Defected, Glitterbox, Glasgow underground, Mother and
Elrow records sprinkled throughout his sets.

Paulo considers himself a true lover of all music and the pure power of connection it has,
bringing familiar strangers together to dance their nights away in the most intimate of settings.

– Melbourne based selector
Over the past 5 years Paulo has established himself as one of Melbourne’s most versatile
selectors. Holding residencies at an impressive array of bars & Clubs across the city including
The Emerson, Pawn & Co, Flamingo, Code, Club 23, The Village Belle, Storyville, Poof Doof,
Garden State, 29th Apartment, Spice Market, Fargo & Co, Crown Casino & More.

His ability to shift & control the energy in a room as well as his genuine love for the art has
earned him the opportunities to support some of the biggest names in the industry including
Rudimental, Joey Negro, Dr Packer, Ron Carroll, Hayden James, Set mo, Thomas Jack.
Chingy, J Kwon, Mario & Lil Yachtie.

To catch Paulo selecting your flavour, weather it’s Disco, Funk, Hip Hop, RnB, House, Tech,
Melodic, Progressive, Commercial or just a good old fashioned open format house party then
follow him across these platforms to stay up to date with where he’s rosterd for selecting duties
this weekend.