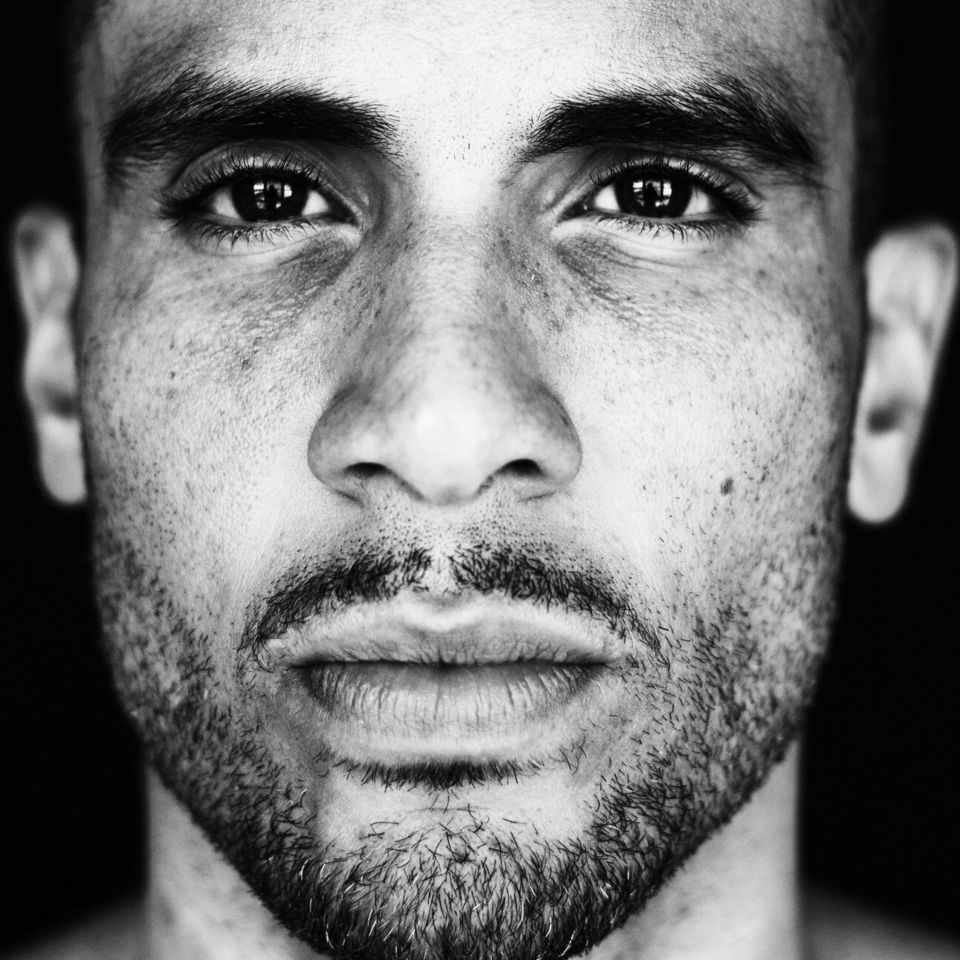 OVEOUS (NYC) on the YUM YUM show this Saturday 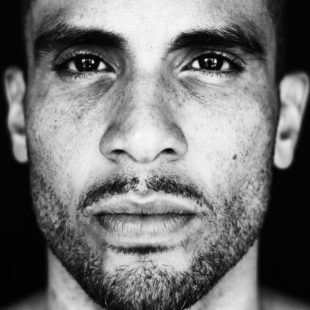 Catch acclaimed spoken word artist OVEOUS this Saturday having a short chat and sharing some music with Chris NG on the YUM YUM show from 4.30pm.

Oveous is the voice millions have fallen in L’Ove with thru the years due to his powerful performances on stages and television. He’s had the honor of working and recording with great producers and legends such as grammy award winners Roy Ayers, Louie Vega, and Osunlade (Yoruba records) just to name a few. His voice has cultivated a tremendous following, based on an uncompromising allegiance to breathing real life into his words and an undying commitment to keeping his late brother’s gift of lyricism alive. Shortly after his first open mic in 2003 at the Nuyorican Poets Cafe, OVEOUS landed a lead role in the film SPIT, won the Apollo Amateur Night multiple times, was featured on HBO’s original series Def Poetry and became a 3 time national poetry finalist.

New York’s Spoken word artist & DJ OVEOUS is leaving us after a 4 week holiday turned into a 6 month love affair with Australia and we thought that’s a great reason to get together and throw down another house music jam. So This Saturday catch OVEOUS (one last time), Chris NG, Xander James & Amin Payne at The Prince Bandroom St Kilda courtesy of Odds & Ends, kicking off at 11pm – bring your dancing shoes!