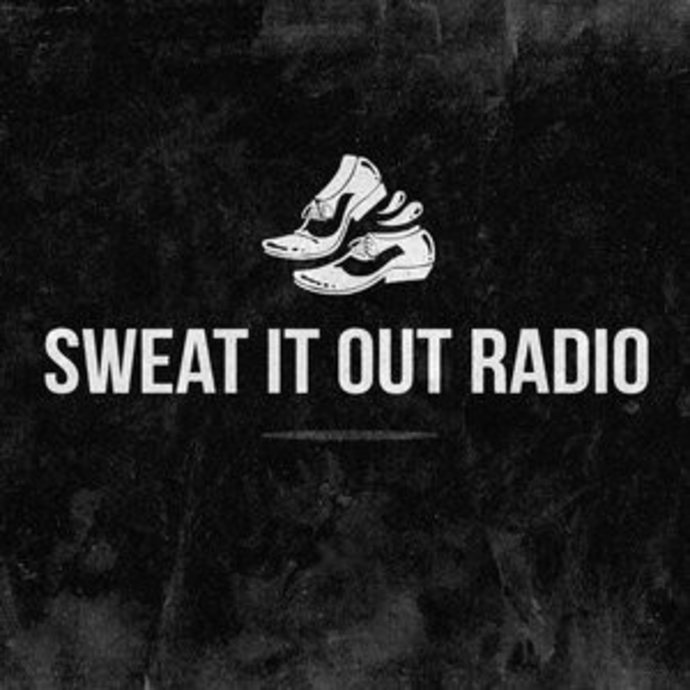 Each week, Sweat It Out Radio brings you 60 minutes of the illest – new shit, old shit, label shit – steered by Sinden, who has taken a step back from his show on KISS FM UK to A&R for Sweat USA and host the show, it’s 60 minutes of what sweat stands for – which has always been and always will be – Awesome Music. Whether it be for a festival of 60,000 or an after party of 5, if we like it, we will play it.

Home to platinum selling artists and stadium fillers such as RÜFÜS, What So Not, Motez, Cassian, Wax Motif, Sinden and Yolanda Be Cool as well as an ever growing list of up n coming stars and label homies such as Porsches, Indian Summer, Crooked Colours, Dom Dolla, Go Freek, Danny T, Cut Snake, Wongo and Benson, not to mention a whole host of cameos from legends such as Jesse Rose, Mason and Playmode, with a ridiculous list of guest appearances from some of the world’s biggest on the remix front including Claptone, Sharam Jey and Thomas Jack, it’s fair to say Sweat It Out has a LOT to do with what they are calling the “Aussie phenomenon” in the electronic dance world.

Sweat It Out Radio truly encapsulates the best music from right around the globe. With our flagship office (the official Sweat HQ) being in Sydney, Australia; programming and recording going down at the Sweat LA office, and our starting quarterback being an LA based Londoner, Sweat It Out Radio provides the perfect starting point for the best of the best from all corners of the planet.

You’ll hear a fortnightly exclusive mix from a friend of Sweat (or a Sweat It Out family member if it’s a special week); and be guided through the journey every week by our very own US and UK A&R man Sinden.

Whether you’re kick starting your weekend, settling in for your work day, or looking for some new A+ beats for your weekend, one thing’s for sure – Sweat It Out Radio is the best place to start.

FacebookTweetPinGoogle+ShareLikeTotal
Tags sweat it out