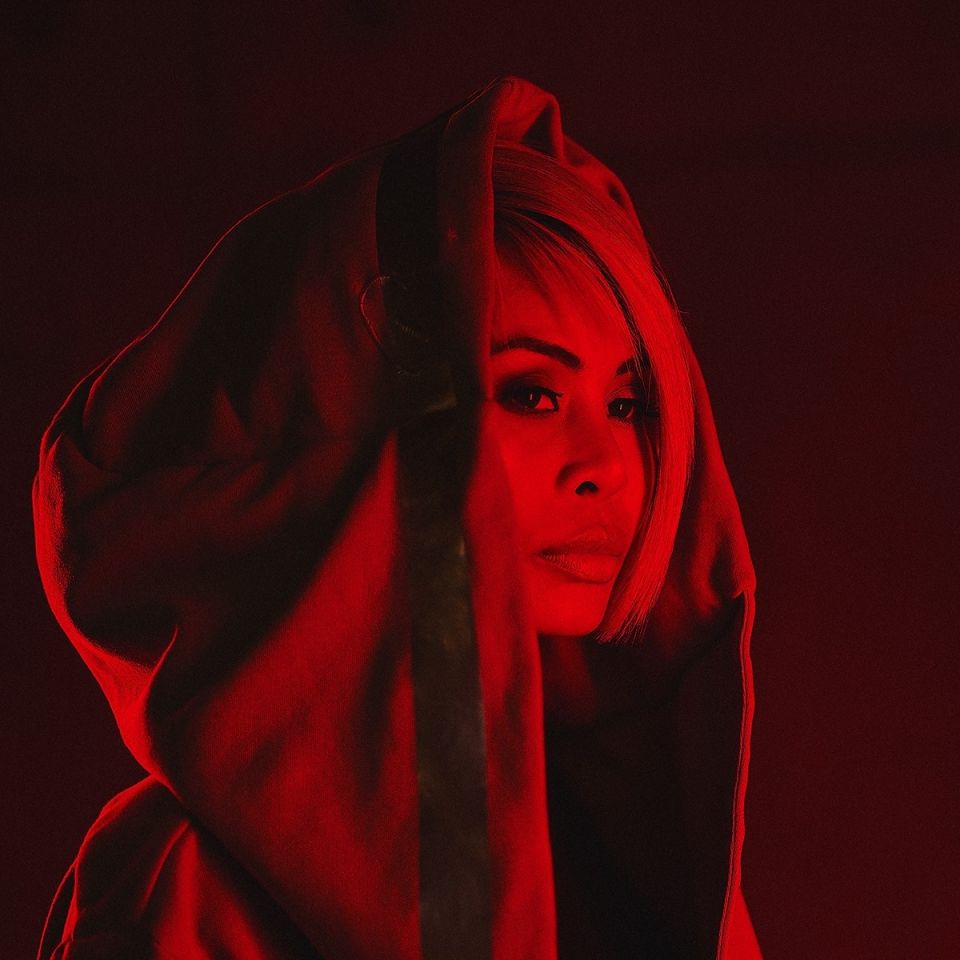 This week we are getting you ready for Rainbow Serpent Festival with one of its international headliners, Nakadia.

Nakadia is visiting Australia for the next three weekends and will be playing across the country in Melbourne, Brisbane, Adelaide and Sydney.

Her newest EP release is out on Filth On Acid this Friday – and it’s an absolute belter! https://www.beatport.com/release/moonwalk/2479665

A mighty girl from Thailand who provoked a techno revolution in her country and then allured to Berlin, Ibiza and all corners of the global scene. A top artist who electrifies the dance floors with her infectious energy, impeccable mixing and uncompromised selection of percussive grooves. Endlessly talented, purely self-made, contagiously passionate, internationally praised – this is Nakadia, one of the most wanted female DJs today.

Nakadia carries her unstoppable energy since childhood, while growing up in Isaan -the poor Thai countryside. Various jobs led her to a first trip to Europe in 2002 where she encountered Techno. A turbulent journey began. She devoted herself to find the perfect sonic fuse. Gigs on the island of Koh Samui launched her internationally within the shortest amount of time. Crafting her techy sound without any guidance, in the country marked by mainstream only, she pioneered the rise of the underground, conquering the rest of the world simultaneously.

As increasing crescendo of her totally self-made career, Nakadia pinned over 60 countries to her gig-list, playing more than 1500 performances to date. Besides rocking some of the worlds biggest festivals such as “Tomorrowland” Belgium, “Loveparade” Berlin, “Sziget festival” (Budapest) or “Dockyard” (Amsterdam), she magnetized legendary “Watergate” Berlin, “The Egg” London or “D Edge” Sao Paulo, just to name a few.

After being discovered during a performance at “Sankeys” summer 2013, she became a fixed name on Ibiza, performing regularly at the islands hotspots, such as Ushuaia, Amnesia, Sankeys, Zoo Project or Blue Marlin.

From the sweet Asian girl behind the decks to a worldwide respected artist, from the dark clubs to the massive festivals, from Asia to Europe and back – Nakadia is taking her career step by step from one level to the next, and she is just getting warmed up!