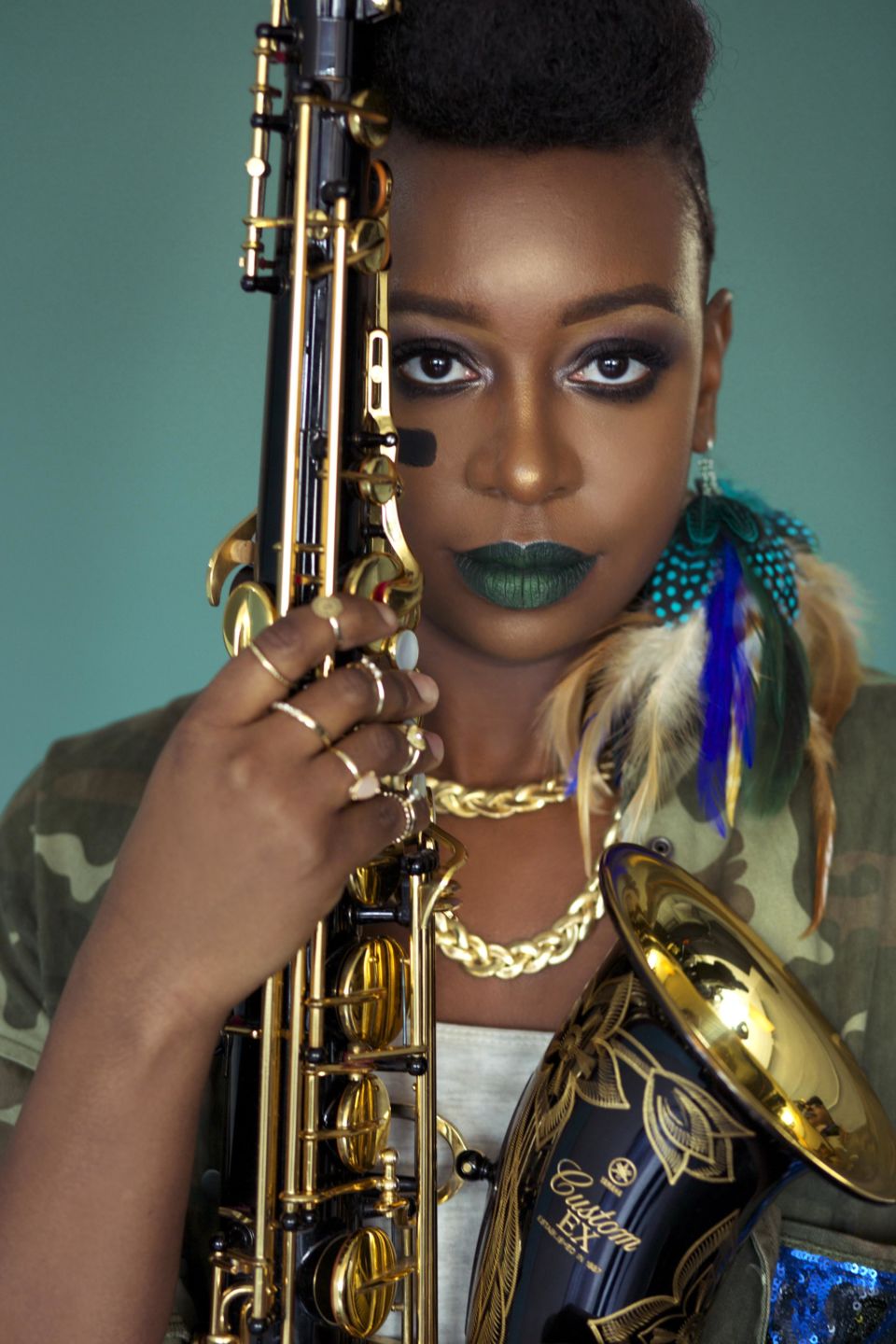 YolanDa is dropping MzRizk a visit to Kiss FM studios for a chat about all things jazz and reggae!!

Tune into the Urban Fervour from 10.30am!! We will be offering members a giveaway!

Double MOBO Award Winning Saxophonist YolanDa Brown is widely regarded as the Premier Female Saxophonist in the UK. She is one of the most exciting and in-demand live performers.

Her debut album, “April Showers May Flowers” peaked at No1 on the iTunes and Amazon Jazz Charts.

She has toured with The Temptations, Errol Brown, Courtney Pine and Diana Krall and collaborated with artists such as Mica Paris, Soweto Kinch and as part of Jools Holland’s Rhythm & Blues Orchestra.

Her music is a wonderful mix of genres, touching on Jazz, Soul and Reggae.

Brown was recently awarded an Honorary Doctorate of Arts by the University of East London and was also invited to meet the Queen and the Duke of Edinburgh at Buckingham Palace.

YolanDa Brown has played to Presidents and heads of state and she is a celebrity ambassador for the Prince’s Trust, Children and the Arts, as well as the Mayor’s Music Fund.

Reggae Love Songs is a journey of Reggae rhythms from the Caribbean, peppered with supreme Jazz flavoured inflections and sensibilities. YolanDa is accompanied by her incredible live band.