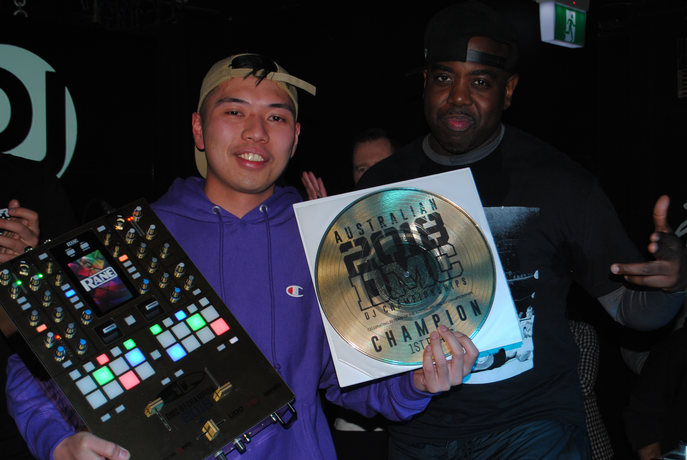 The art of turntablism and DJ battles were a big reason Paulo (Midsole) was entice into self-teaching himself to DJ in 2011. His biggest DJ influences are DJ Craze, A-trak, Unkut, Zeke, Q-bert, D-Styles, and DJ Roc Raida. In a short period of time Paulo quickly made his mark in Perth’s DJ and music scene. His world-class technical abilities on the turntables lead him to win multiple WA DMC Championships back to back to back in 2012, 2013, and 2014.

After taking a 4 year break from the battling scene to focus on music production, Paulo managed to claim the WA title back at the 2018 WA DMC Championships held at Universal Bar on the 19th August. Apart from Paulo’s involvement in the turntablism scene, he is also a dedicated DJ instructor at Perth’s premier DJ and music production school, Lab Six.

Paulo’s hard work and copious amounts of exposure in the scene allowed him to gain a multitude of nightclub residencies throughout Perth as well as support and DJ alongside international artists including A-Trak, Baauer, Grandtheft, A$AP Ferg, Lunice, and Mr. Carmack to name a few. 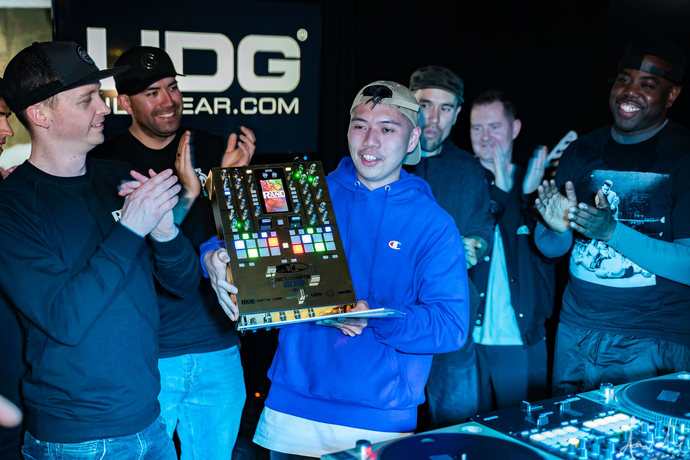