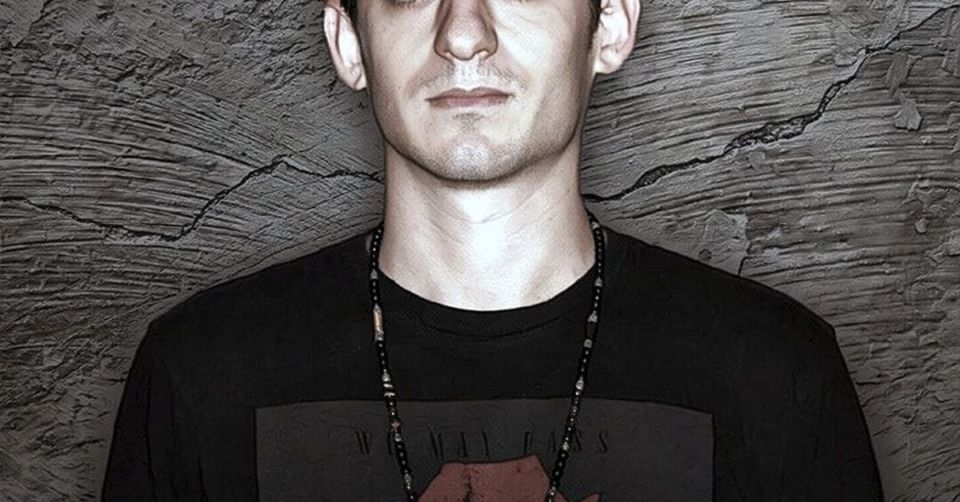 I am proud to introduce to you: Philip Chedid, a deeply talented electronic music DJ, remixer, composer and producer.

Noted for his versatility and musical range, Philip attributes much of his influences to his Middle Eastern heritage and western upbringing. In his young years, Philip was an avid percussionist and drummer in various bands with his brother Julien and some high school mates, performing as musical act Elemental. Much of Philip’s early nightlife experience began in the late 90s in Montreal at various events, many hosted by 514 Productions, Sona and Redlite. Over the years, he began working more frequently in the studio on original productions and remixes, and further developed his audio engineering skills. A few of Philip’s early studio mentors are Nick Warren, Habersham, Darin Epsilon to name a few.

While in Philip had the opportunity to play in distinguished clubs like Vagabond and Nikki and enjoyed residencies at TSL Lounge, Treehouse, Do Not Sit on the Furniture, among others. Chedid performed with some of the world’s most celebrated artists from all dance music genres, such as Nick Warren, Jody Wisternoff, Dave Seaman, Eelke Kleijn, Marc Marzenit, Guy Mantzur, Sahar Z, Darin Epsilon, Clarian, Einmusik, Omid 16B, Thomas Schumacher, Tamer Malki, Vanilla Ace, H-Foundation, Jody Wisternoff, Danny Howells, Miyagi, Jozif, Of Norway, Mikey Lion, Tara Brooks, Flavio Navarro, Zach Walker, Jonathan Will, Derek Hena, Aninha, among others.

You can check his vibe here: