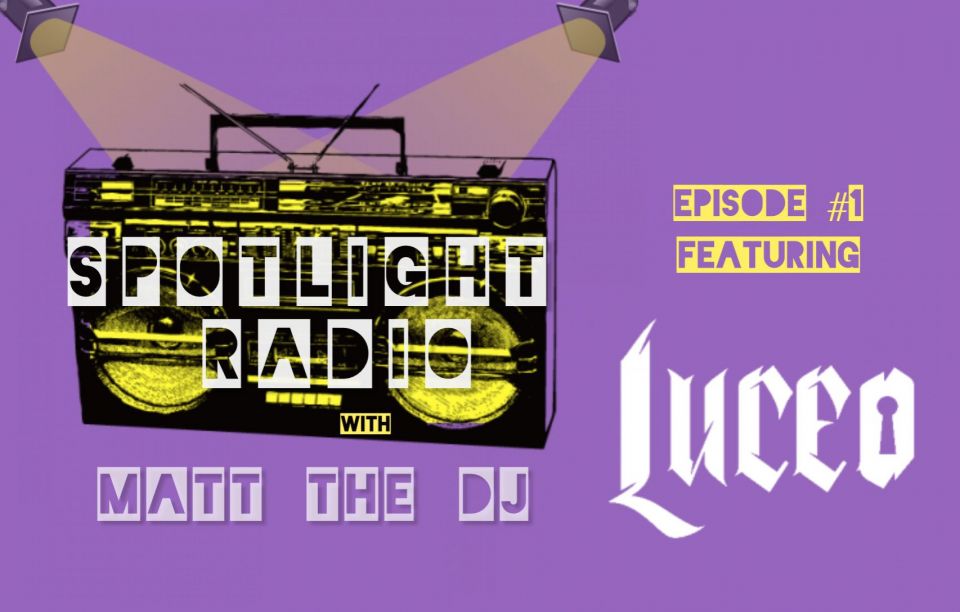 In Episode 1 of Spotlight Radio I’ve jammed in as much as I could. Including the new one from Torren Foot, Dillon Francis’s remix of a Sofi Tucker banger and the Face Melter of the week. I really wanted to feature someone who I thought is an absolute “one to watch” on the Australian scene for Episode 1. Luceo was the stand out. He calls Canberra home but is currently based in Sydney. He has supported the likes of Shockone, Blanke, Just A Gent and more. With flips of Boys Noize, Drezo, Rezz & Knife Party he is not someone to take lightly. Tune in this Monday from 6pm and in the meantime check out the interview below to get to know Luceo.

A. Luceo is nice young boi from Canberra currently living in Sydney. His favourite things include Anime, Ramen and Dubstep. He just released his first track of the year and has a stack ready to go for the remainder of 2020.

Q. For everyone seeing your name for the first time, how do pronounce Luceo?

A. hahahah I really didn’t think people would have this much trouble but I’ve actually had so many people pronounce it wrong.. Its pronounced Lu-ce-o.

Q. What came first, an interest in DJing or producing?

A. For me it was an interest in DJing, one of my older friends got decks when I was 15 and that Christmas you can guess what was in my Santa sack.

Q. What was the transition like for you? Do you have any tips for anyone doing the same?

A. With the transition from Djing to producing, the biggest thing for me was my friends expecting my music to be as good as the stuff I was playing in my sets. Do not let this get you down as you will be working for more than a couple years before your stuff even sounds half as good as that! Just keep your head down and put in the hours, Seeing self growth in music production is probably the most rewarding thing I have ever experienced. The only thing I would do differently is start producing sooner, DJing is fun and its the platform we all use to perform our work but I feel like you can reach so many more people with your own music instead of playing tunes. In saying that, youtube is your best friend and also there are so many online schools that charge monthly.

Q. Is there anything you do on stage when the drop it’s that you think is individual to you?

A. Ummm not really I don’t think, I mean I’m 100% a lunatic on stage as the music just gives me so much energy. BUT there is one thing I constantly do, yell the melody of drops like as LOUD as I can, so in videos you will just hear me in the back ground…. BAM BAM BAM ABABAB BAM

Q. I’ve heard some DJ’s have some pretty weird pre-show rituals, Do you have any? If so, what are they?

A.I usually have a moment to myself, hug my friends and then get hyped af with them. It is important to have friends around in times like that!

Q. Xbox or Playstation A. Damn, I was also an xbox kid growing up but recently made the switch to PS4

A. Favourite up and coming Aussie producer at the moment? A.No way i can name one so ill name five! 1. BOM 2. Madebytsuki 3. Lucille Croft 4. EDDIE 5. Avance

Q. If you could collab with one producer, who would it be? Why?

A. It would have to be Zomboy, that man can do no wrong

Q. Would you rather fight 100 duck sized horses or 1 horse sized duck?

A. I am a lover not a fighter so i would befriend the horse sized duck and just float on the lake listening to tunes.

Q. What’s on the horizon for Luceo?

A. For me this year it’s all about releasing as much music as possible. I took some time off last year to better my craft, so 2020 its all about getting what I’ve been working on out to the world.