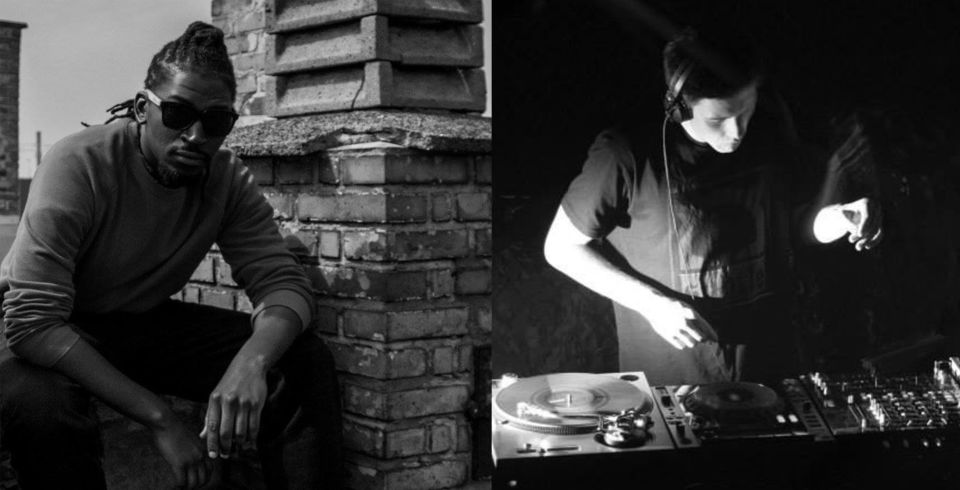 K Man The Phantom will be live in the Kiss FM studio this Wednesday on Modern Hypnosis.  Based in London,  with releases on Deep Medi, Circle Vision, Mindstep and Sub Freq, he is obviously no small time player in the dubstep scene.  K Man will be loaded with dubs in preparation for his debut exclusive Melbourne show this Friday the 13th.

Pugilist (NZ), has been based in Melbourne only a few months and is no stranger to the dubstep and DnB scene, playing a lot of shows. Pugilist is one half of Perverse who made their impact as one of NZ’s biggest dubstep producers releasing on Innamind and Artikal. His new sound as Pugilist is what we have all been waiting for!

This will be K Man’s first appearance in Australia performing along side Pugilist (NZ) & Sekkleman (AUS) at Grumpy’s Green Friday 13th.