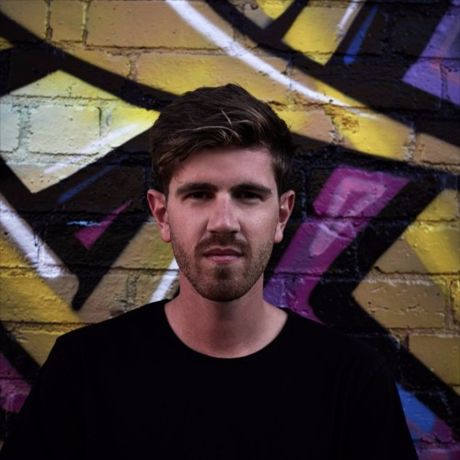 Tune in to the JMC Takeover this Tuesday where Liam and Millie have tech house DJ and producer Jozef Conor in the studio for a guest mix, as well as an interview about the events he’s been playing recently and his new 3 track EP ‘Rain Drops On The Window’.

Australia-based Jozef Conor is coming off the back of a great year. Having recently made the move to Melbourne, he has managed to establish himself as a quality House music selector, showcasing original productions and local Australian labels along the way. As a DJ – his sound embodies the deep, driving, rough House which has defined his latest production work, including his debut EP “Mazyte” on San Francisco’s “Carpe Noctem Inc.” Jozef has taken his sound abroad for the second year running, with performances in the Philippines (Carpe Noctem Inc. Label Showcase), the established Barcelona City Hall, and Ibiza representing Melbourne’s Recovery Collective. Inspired by the scene in Europe, he also launched the Moontanned series of parties – showcasing both local and international talent, with the Watergate Tour of Matthias Meyer and flying Melbourne label Euphorie Bizerk to Sydney to date.

His DJ escapades have covered a diverse range of Sydney and Melbourne music hubs, including S.A.S.H, WeLove, Revolver, Tramp, and Circus Melbourne, where he has supported for the likes of Matador, Matthew Dekay, East End Dubs, Wehbba, Ø Phase, and Paul Loraine. Having already penciled in dates in 2017 at “Babylon” Festival, as well as upcoming productions and continuation of the Moontanned parties – Jozef is definitely gaining momentum in the Australian house music scene as a diverse, risk-taking DJ with a fresh approach musically.

Check out more from Jozef Conor on his SoundCloud and Facebook

Catch the interview and guest mix at 2pm, Tuesday 12th, or listen back on the JMC Takeover show page