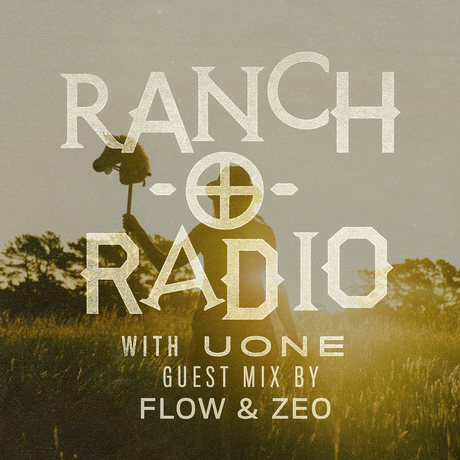 Upon the launch of their extraordinary album “Spacekraft” – Flow & Zeo have put together a special showcase mix for UOnes’s Rancho Radio show.

Expressing love in music frequencies, since the turn of the century, Flow & Zeo takes us into a unique journey. Together they’ve been sharing music experiences from their studio and shows around the world. Influenced by the beauty of life, the duo is constantly evolving exploring music from house to techno creating dynamic melodic and energetic sets.

Celebrating 20 years of music and love they developed the album “SPACEKRAFT” with a deep research from the space, 432Hz frequencies and binaural elements mixing, for a sensorial journey through the solar system planets. 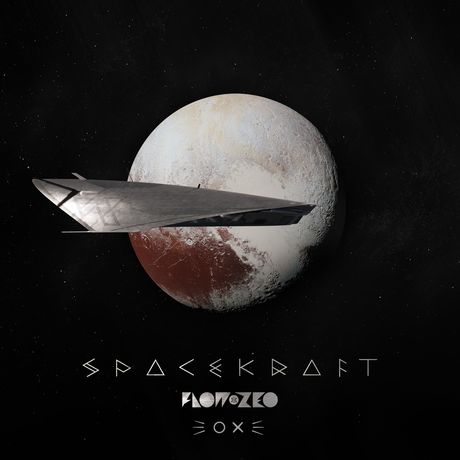 Would life have meaning without music?

Music is an universal language that brings out the magic of our eternal journey. It is pure energy. It is cosmic poetry expressed in sounds that vibrate through the infinite, bringing in its intimacy the throbbing of nature and manifestation of the creation force.

Music is a key that transports us to other dimensions.

It naturally opens the portals of perception.

You vibrate with it between rhythms and melodies and you are part of the whole.

And so, with open heart and soul, you understand the unexplainable.

We are all the same tribe.

SPACEKRAFT is our musical perception of the planets that exist in the solar system, based on deep research, celebrating love and celestial energy. A long musical path has been driven and this album brings all the references and knowledge absorbed during this trajectory.

Our latest work is the inspiration for a new awakening, a journey with subliminal messages, 432hz frequencies and binaural mixes that takes you into this special and unique musical trip.

The opening track of the album expresses the playful and timeless atmosphere of the infinite universe, with questions from our subconscious, over downbeats and distorted guitars.

Coming from cosmic dust from the black hole, Mercury begins the journey with all its energy and intensity. Spatial timbres and vocals tone the outer space.

Interpreted by us as a planet led and represented by the feminine force, it expresses power, with the vibration of a hypnotic bass guitar in 432hz.

Love represented with a solid foundation, sensual vocals and an electrifying rhythm, to nourish and addict any environment. We have love so we have everything.

Pulsing with the frequency of Schumann’s resonance contained in the earth’s electromagnetic field and echoing the multi-ethnic sacred song, it transcends perceptions. Organic percussion and binaural mixing make this song even more visceral.

Shamanic vocals and chromatic notes set the tone for this multicoloured planet, in an engaging and mysterious climax.

Uplifting energy, surrounded by synths that symbolises Saturn’s rings, with vocals that explore waves of knowledge.

Surrounded by the Kuiper Belt…. atmospheric layers, connects the depths of the sea with space. A music set by the sounds of the whales that inhabit the unexplored Mariana trench, which is considered the deepest point in the ocean.

Exotic and rich in ore, represented here by serious and intense timbres. Vocals imply curiosity about life from other planet, surfing in captivating melodies and grooves.

Introduced by a gypsy guitar, with a revolutionary peace speech, ending this journey with timbres that refer to the acid of the 90s, to open the mind and heart to different musical textures perceptions.