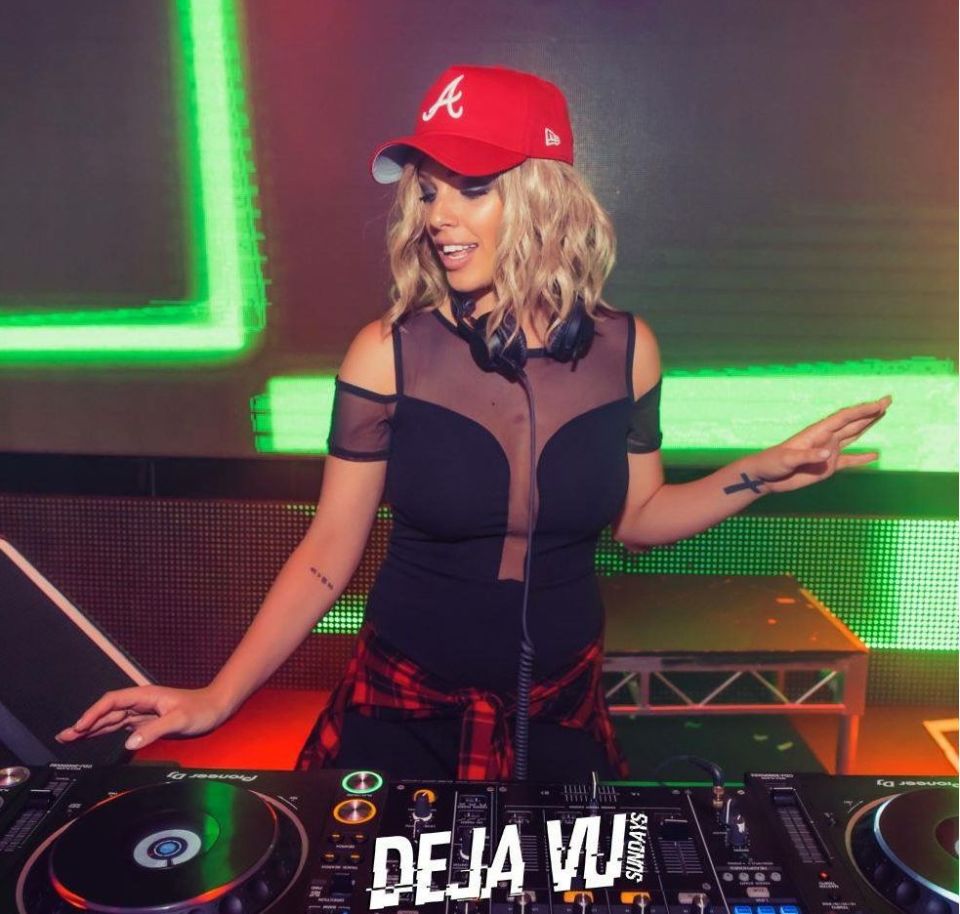 INDIANA has collected the hearts of crowds both internationally and throughout Australia. The Perth grown Hip Hop & Trap spinning queen has quickly progressed from a local hometown sweetheart in the Perth club scene to one of Australia’s next big female DJ’s.

2017 was a breakthrough year for INDIANA, playing at some of the most prominent nightclubs in Australia and New Zealand. As well as dominating the nightclub scene, she became the first female DJ at Culture Kings Australia.

INDIANA is a performer the crowd won’t forget, they won’t know whether to drop it to the floor or put their hands in the air!

Give her a crowd and she will take them on a journey. Will she play Hip Hop? Will she play Trap?… Will she play both?! On stage INDIANA delivers only the best RnB, Hip Hop, Twerk, Trap and party anthems. Nothing but a guaranteed show that will leave the crowd on their tippy toes begging for more!