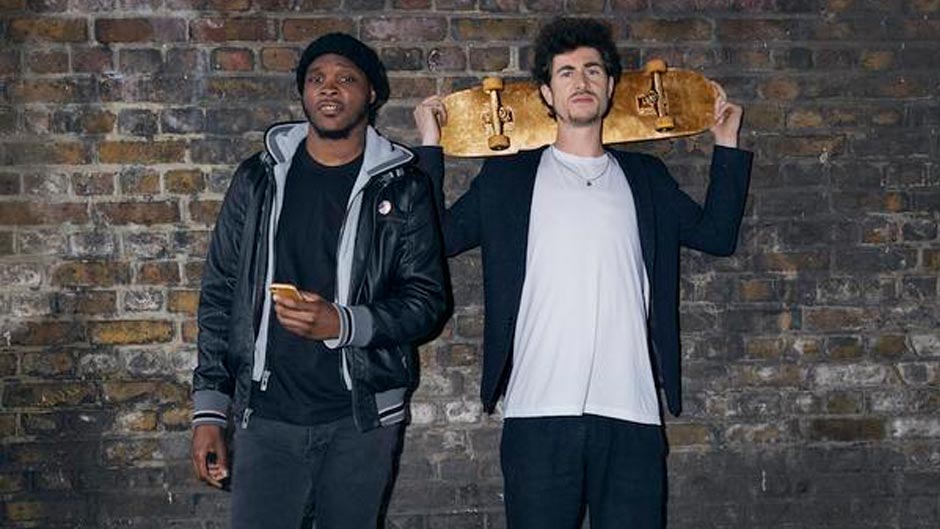 Louella & Michelle interview Golden Rules on Back to the Future on Saturday December 5th. Tune in from 10.30am! 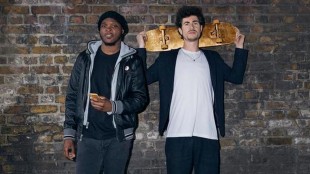