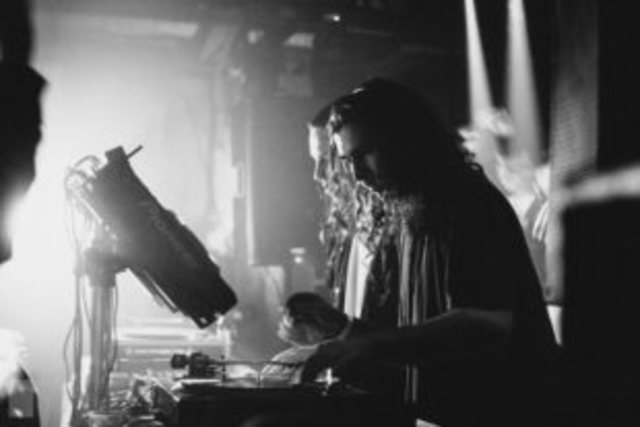 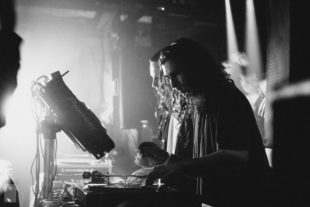 From here they Continued strong, with direct support for Deadmau5, and a mix featured by Resident Advisor’s “Mix of the Day’.

In 2018, Human Movement made their debut on Defected Records with a dual EP ‘ Run it by Me’ and ‘Help a brother out ‘,  demonstrating buckets of natural talent with Rhythm, harmony and melodies which will live on..

To continue the celebration, Human Movement will embark on a European summer tour performing in Ibiza, Defected Festival in Croatia and France plus more to be confirmed.. They have recently been selected as one of the Defected artists to compile a mix for the upcoming Defected Croatia parties.

Human Movement will also embark on an Australian tour this summer – more details to follow.

‘RUN IT BY ME ‘ DEFECTED RECORDS