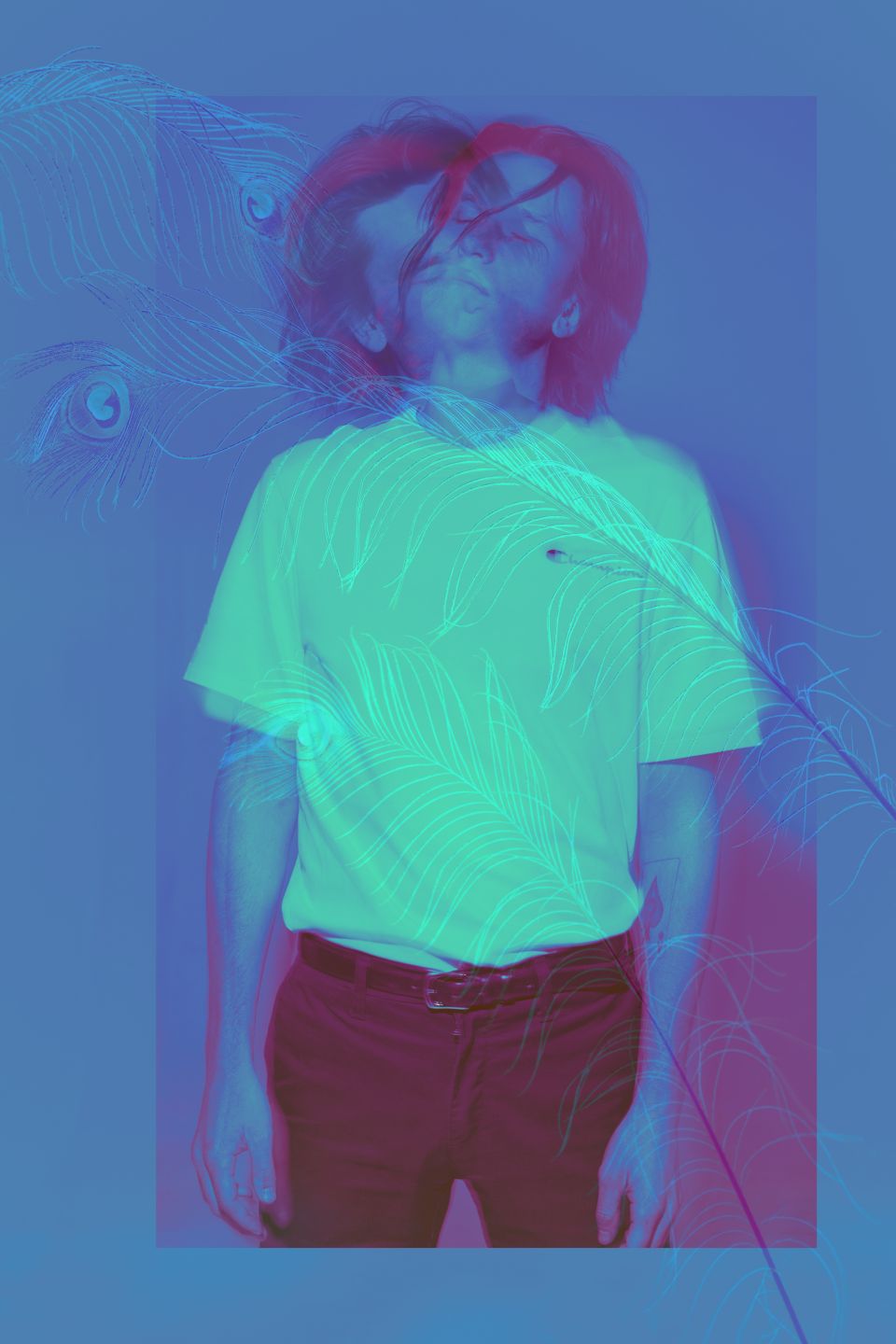 Join us tomorrow morning from 10:30 am to hear a 90 minute guest mix from Kiss’s own Hoopla. You may know him from ‘Tempus Transmission’  broadcasting live on the kiss airwaves Wednesdays from 2:00-3:00pm. He brings you heavy indie, house & techno tunes to you on a weekly basis. This week Hoopla’s taking over the tuna waves to showcase some originals & some releases from his own label Tempus.

Bio:
Sound that resonates on an alternate plane. Hoopla brings an intergalactic dance party to every set, transcending space and time into pure unadulterated party-vibes. It’s like the madman has been doing it for centuries, and maybe he has in the far-off universe his ravenous techno/house soul seems to have travelled from. Hoopla traverses distances through beats prior unknown to mankind, winking at nostalgia whilst simultaneously driving crowds forward with always new, forever fresh sounding originality that sends shudders through the eardrums of the hungry hordes of us humans. Often a one-man all-out genius producing, mixing, mastering and performing all on his own, he thrives on control from the genesis of a track to it’s completely combusting conclusion. Hoopla brings guerilla tactics to his performance, often popping up anywhere anytime to lift up the spirits of mortals aching for some legitimate forthright beats to conjure a groove.