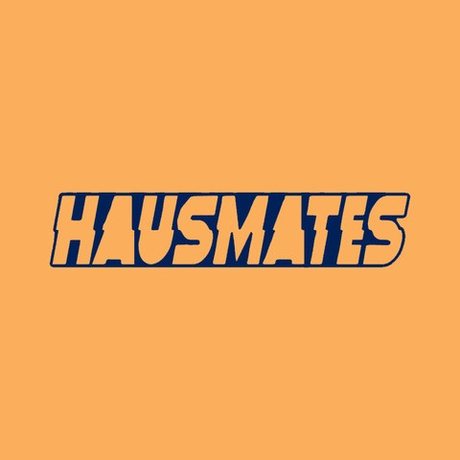 It’s a bit of a cliche, but music was what started the Hausmates friendship. James & Ben haven’t actually been friends for that long in the scheme of things – they met at Falls in 2014 and bonded over their love for Ed Banger Records as Justice’s ‘D.A.N.C.E’ came over the speakers around the campsite. From there they realised they had incredibly similar tastes in music, chatting about the likes of Daft Punk, Justice, and Busy P to name a few, of which both have drawn enormous inspiration from. This kicked off what was an incredibly close friendship, and over the next few years James & Ben spent a lot of time hanging out in their local nightclubs, where they’d always get somewhat overexcited when a bit of vintage Daft Punk came on. This was where the idea of ‘Hausmates’ was born.

Hausmates realised that basically they weren’t hearing a lot of the French Touch or Blog Haus that was pioneered so heavily in the mid to late 2000s by the likes of Justice, A-Trak and Boys Noize etc anymore, and wanted to change that. So roughly 18 months ago they found a simple Pioneer controller on Gumtree for about $300, and spent many a night simply working out what the hell the knobs did…

Fast forward to today, and Hausmates have  been lucky enough to crack it in various venues around Melbourne, with their biggest gig to date coming up at Beyond The Valley Festival over New Years Eve!