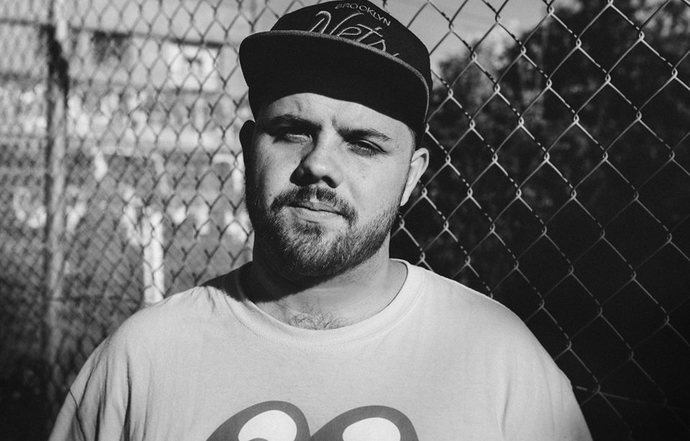 Tune into the JMC Takeover this week as we’re joined by Melbourne DJ Halen. He’ll be coming into the studio for a chat about his music and upcoming gigs as well as gracing us with a guest mix. Lock it in, 2PM, Tuesday 17th.

Maintaining a diverse, eclectic selection in his crate, Halen will always attempt to push the boundaries within his own music production. The ‘Halen Sound’ leans heavily toward the Left-Field of House music, drawing an immense amount of influence from the analogue sounds in techno, offering a forward thinking – yet nostalgic feeling to the lovers of dance music.

Halen is definitely making his name known in Australia, having played at the country’s most influential dance music hot spots such as: Revolver Upstairs, Tramp Bar, Capulet (Brisbane), S.A.S.H and WeLove (Sydney). As Well as showcasing at the top Southern Hemisphere’s festivals such as Rainbow Serpent, Earthcore, Bohemian Beatfreaks and Babylon Festival.

Catch the interview and guest mix at 2pm, Tuesday 17th, or listen back on the JMC Takover show page