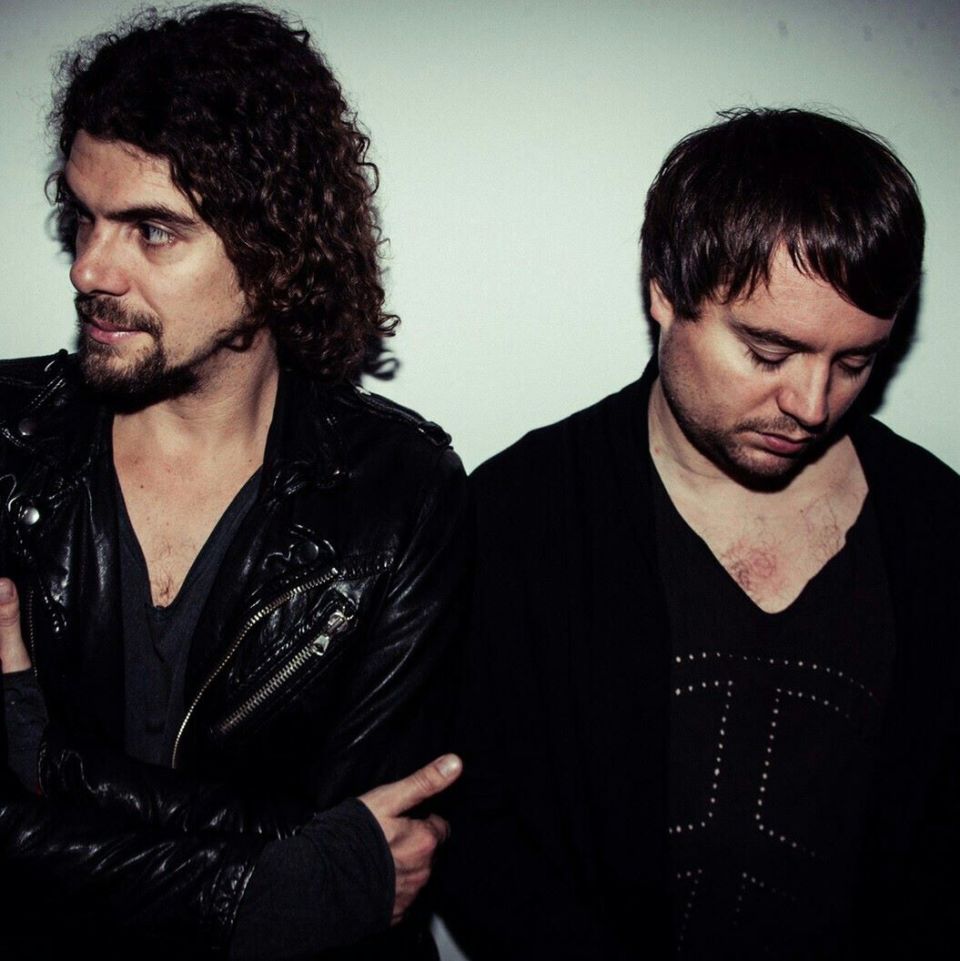 Prior to their appearance at Melbourne’s Petting Festival on Saturday 17th December the guys chat with Timmy and present a special mix for Kisseners.

Growing up in a small industrial town in Germany and confronted with the boredom that comes with it, Tube & Berger, aka Arndt Roerig and Marko Vidovic, found music at an early age. Then, aged sixteen, the two found themselves performing stage shows in a punk band when the ‘90s House and Techno boom hit town. Driven by the challenge of giving electronic music an organic and “live character”, they made their breakthrough in 2004. The song ‘Straight Ahead’ featuring new wave legend Chrissie Hynde, climbed straight to the top of the US Billboard Dance Radio Charts and bookings from all over the world started to roll in.