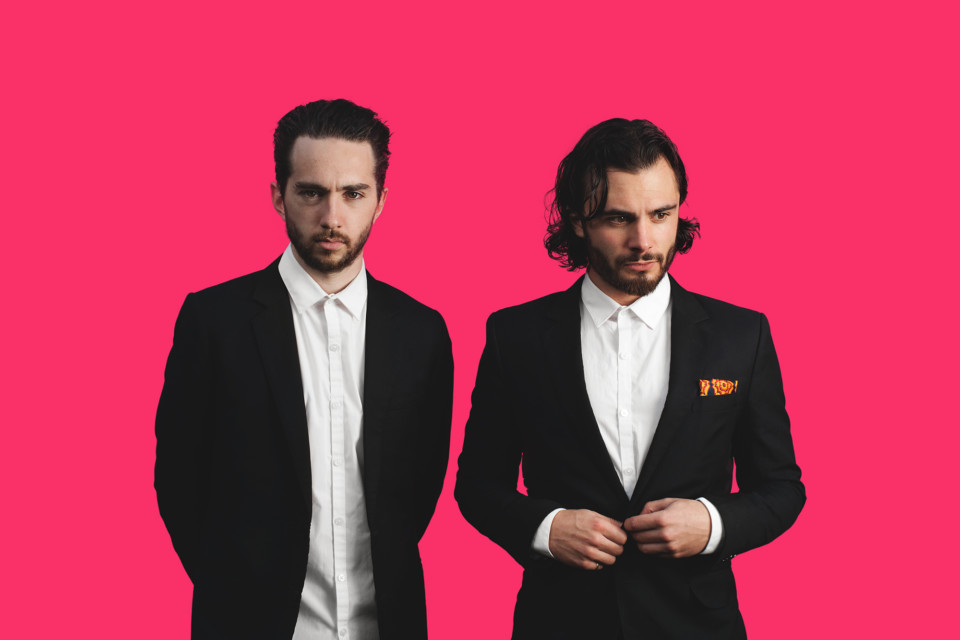 Indian Summer have resurfaced after a short hiatus with their first track for 2016 ‘Been Here Before feat. Eloise Cleary’. Gaining support across dance radio, picking up spins on triple j, and being championed by local and international blogs, Indian Summer have proven their musicality and production is stronger than ever.
Today we unleash the huge remix pack taking the release to a whole new level. With four A class producers on the remix pack including Atlanta based Fools Gold legend Treasure Fingers with a floorless house production, followed by Frenchman Røse recently on remix duties for Aluna George, Sydney beat maker Kuren and another Paris deep late night dream of Ghost Dogg.

Check out the Treasure Fingers remix premiered on Insomniac HERE

To whet your whistle even further, Indian Summer announce their national tour which will see them traverse to major cities across the country. The shows kicked off on Sunday 2nd October at Hello Sunshine on Magnetic Island, and extends all the way through to mid-summer. With a variety of club shows alongside tour highlights such as Trick or Beat at Melbourne’s festival hall alongside label brothers Yolanda Be Cool and Dom Dolla, and heading out west for the legendary Sets on the Beach party in Perth this December, there is plenty of opportunity to get your dance on with Indian Summer