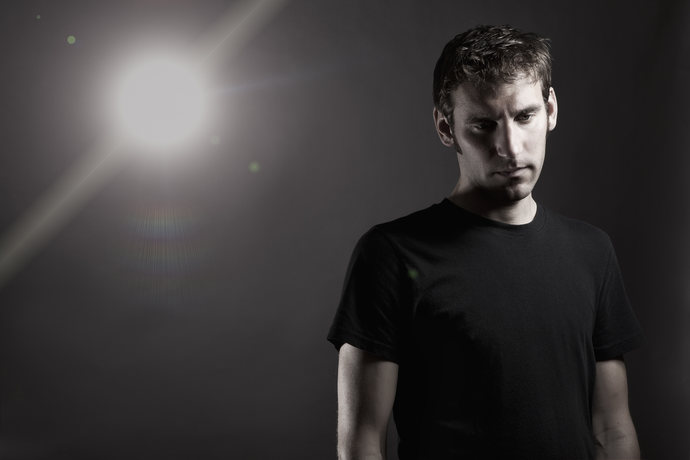 A DJ since 1995, Paul has headlined gigs at top clubs globally for the last ten years. He is resident DJ and promoter of Floorplay, a monthly night at the legendary Club NL in Amsterdam. He regularly plays at music conferences, festivals, fashion shows and numerous beach parties.

As a producer he has released on the world’s most revered house labels including San Francisco´s LoöqRecords, Omid16B´s Sexonwaxlabel, NYC’s seminal Nervous Records, UK’s Baroque Recordings and Ready Mix. The title track of his EP on Tokyo Red Recordings, Need To Move, made it to #11 in the Traxsource Tech House Top 100. This industrious Brit is famed for sets in excess of 5 hours and has just released on this year’s ADE sampler of Under No Illusion Recordings.

Paul has a long history of radio and for three years presented 365LiveRadio. The two hour Friday night show was syndicated across the world by ID&T’s Dance Tunes and featured live mixes and exclusive interviews with the top DJs and producers. Paul also hosted Global Dance Selection on Red Bull Music Academy for a year before studio commitments and a hectic travel schedule meant he decided to record a monthly podcast on the move to share his music with his audience.

This hard-working British DJ has incredibly played in the US, Israel, Sweden, Germany, Dubai, Russia, Bahrain, Finland and Belgium and his native UK in recent years. He has rocked the cream of the world´s clubs including Pacha New York, SXSW Austin, Rise Boston, Ministry of Sound London, Club d’Anvers Belgium, Amsterdam Dance Event and many more.

After over 20 years of DJing, a dedication to quality house music sees Paul consistently booked to play at the best clubs and festivals. He continues with the same passion for his music into 2017 and beyond.